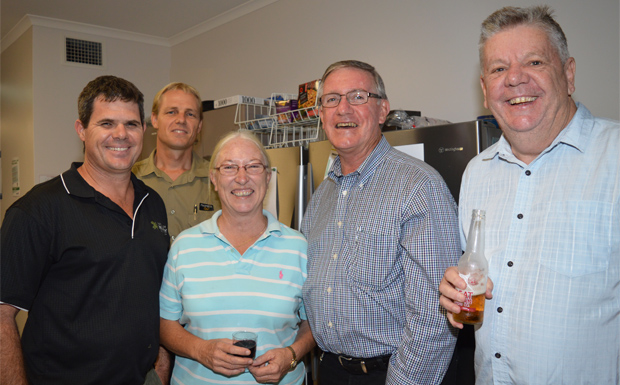 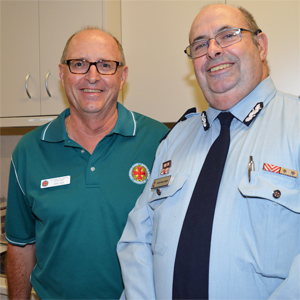 Guests gathered at the Kingaroy Ambulance Station to enjoy drinks and nibbles and inspect the two-year-old station.

“I would like to express the KCCI’s appreciation to the current Council, especially Mayor Wayne Kratzmann, and South Burnett Directions for their support for the Chamber, economic development and business in general,” Josh said.

“I hope we will have similar support from the next Council coming through.”

Josh also noted that it was South Burnett Mayor Wayne Kratzmann’s farewell update to the KCCI.

Mayor Kratzmann said he was looking forward to just being a KCCI member, and listening to other people speak.

However, he warned the mayoral candidates present – Keith Campbell, Michael Brown, Damien Tessmann and Sheena Lindholm – that between 6:30pm and 7:30pm on Saturday night (when the poll results will probably be known) would be “the worst hour of your life”.

Mayor Kratzmann said “things were starting to move again” in the South Burnett, on the back of a good rural season.

And he was optimistic about the future: “Kingaroy’s too good of a town for us not to progress.”

But he had a warning for the outspoken critics who have been hammering Council recently, and some advice for the Chamber.

“And the KCCI needs to step up more as an organisation to work with Council.”

LAC president John Box explained how the role of the organisation had changed over the past 10 years … from mainly a fund-raising group to one that now had more of a PR role, linking the QAS to the community.

However, the LAC had also donated many training aids to the Kingaroy Station over the past couple of years.

A current project is to raise awareness about CPR.

The KCCI guests were then treated to a tour of the station. 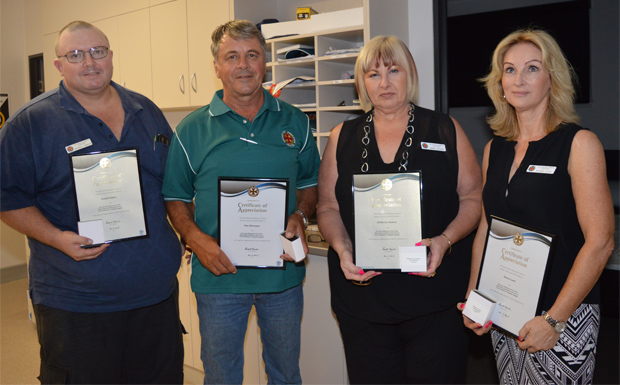 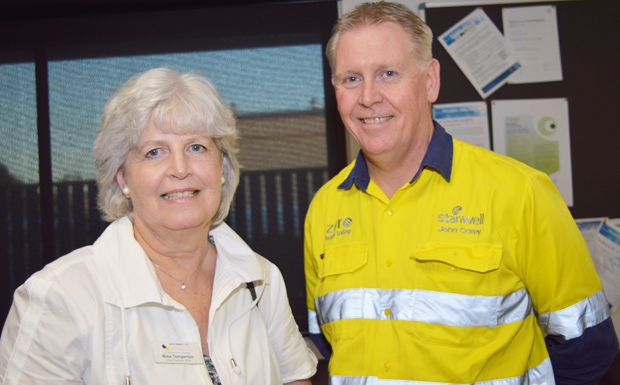 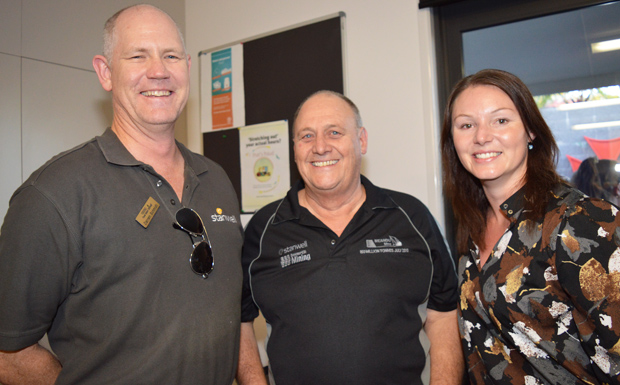