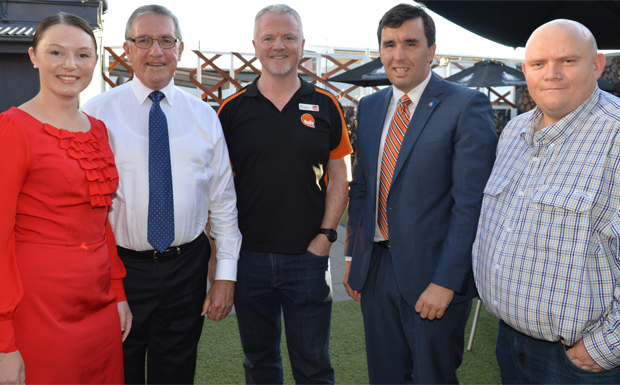 Residents had their first chance to size up the candidates running for South Burnett Mayor on Monday night at the Kingaroy Chamber of Commerce and Industry’s special Mayoral Forum.

Four of the five people who have put up their hands for the top job at the March 19 election – Michael Brown, Keith Campbell, Sheena Lindholm and Damien Tessmann – were at the forum, held at the Commercial Hotel in Kingaroy.

Each candidate was given five minutes (in theory) to introduce themselves and explain their vision.

They were then asked a series of questions, chosen from questions submitted by KCCI members. Each candidate had the opportunity to view these questions ahead of time.

Some of the main points from each candidate in their introductions (listen to the full speeches, below):

southburnett.com.au recorded each section so readers can hear the candidates in their own words.

The audio links, below, are in the order that they were presented on the night. 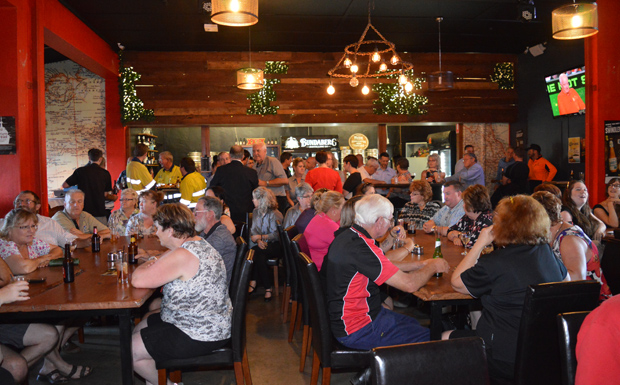 Moderator Rob Fitz-Herbert then asked each candidate to provide answers to each of the following questions:

1. How would you attract investment or new industry to the town? And this could be in the form of agriculture, manufacturing or tourism.

2. What is your position on sports tourism and how do you think Council could partner with our local sporting organisations to achieve shared economic benefit from carnivals and the like?

3. What are your thoughts of the streetscape of Kingaroy and how would you effect change?

4. What’s your view about the road levy, and if you want to scrap it how would you then raise funds to continue roadworks at the current level or even increase spending on roads?

5. How do you feel about the proposed new coal mine?

Some of the main points (the full audio is below):

The mayoral candidates – as well as candidates for Division 1 and 2 – will next hit the microphone at the Nanango Tourism and Development Association forum which will be held on Thursday, February 25, from 6:00pm at Taras Hall in Nanango.

The Murgon Business and Development Association forum, for mayoral candidates and candidates in Division 5 and 6, is expected to be held in early March.