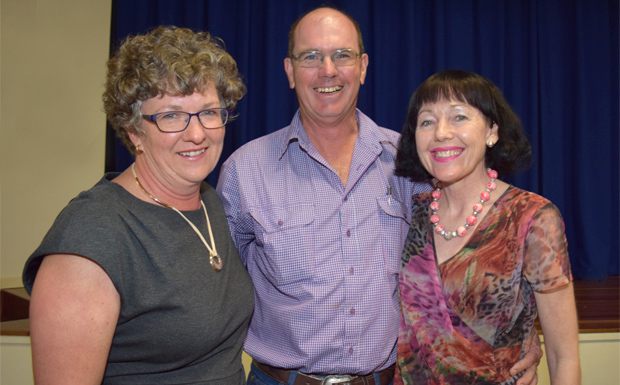 Cattle producers who met at Proston Community Hall on Thursday night have voted to keep the tick line between Mondure and Brigooda in its current position.

This means that, if accepted by the State Government, the old “control zone” between ticky and tick-free country in this part of the South Burnett would be declared clean.

The meeting, which attracted about 70 people, was one of number which have been organised around the South Burnett by AgForce.

The audience was presented with a number of choices about where the tick line could go.

But the option the majority of the meeting voted for – by a margin of 49 to 10 – was to add the current Control Zone to the Clean Zone.

This is the State Government’s “Option 2” put forward in December last year.

During the meeting, several speakers spoke passionately about the need to take the battle against ticks forward, not backward.

They said any option which proposed a southerly movement of the line was defeatist and unacceptable.

The tick line’s current boundaries were set 20 years ago.

Since that time, local producers had worked hard and invested large sums of money to gain – and maintain – their “clean” status.

Several speakers said they thought it was vitally important for the future of the State’s beef industry that producers continue their efforts to expand the tick-free zone.

They also questioned why successive State Governments were unwilling to make any investment to do this themselves, given the economic advantages tick-free cattle production generated.

Questions also came from the floor about the consultation process the State Government was undertaking to divide the State into “clean” and “infected” zones.

Clint Whitaker, from Biosecurity Queensland, answered questions about how clean properties would be monitored, and also discussed a proposal in NSW that would leave tick control up to individual producers but prohibit any transport or sale of tick-infected cattle until they had been cleaned.

AgForce Queensland vice-president Georgie Somerset said the meeting was essentially voting for an outcome the majority of the local community preferred.

Adjoining communities along the tick line, at Durong and Mondure, would also be voting on what their communities wanted.

These local area resolutions, plus submissions from individual producers, would then form part of the State Government’s total community consultation process in arriving at a final solution.

All submissions have to be sent to the State Government by the end of this month. 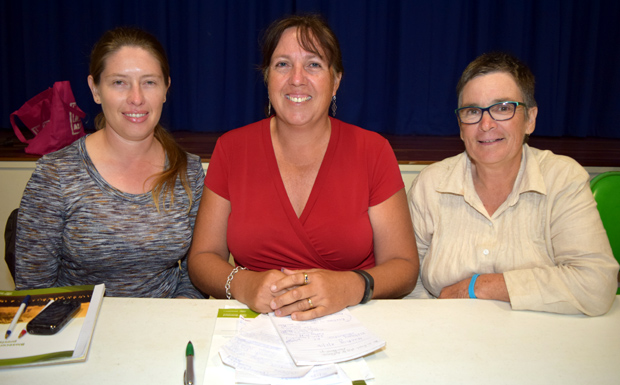 One Response to Cattle Producers Back Current Tick Line