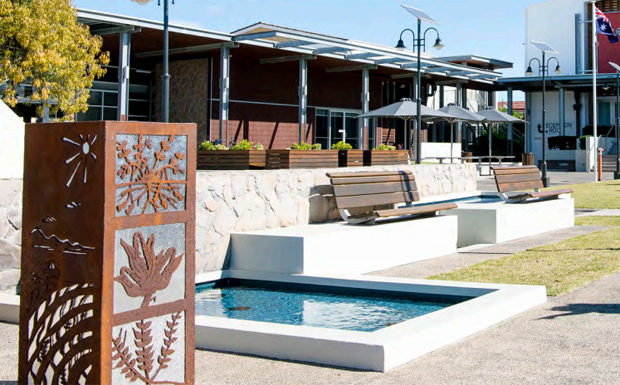 South Burnett Regional Council is at low risk of becoming financially unsustainable, according to a new report from the Queensland Audit Office

The South Burnett Regional Council is in good financial shape, according to the latest report from the Queensland Audit Office (QAO).

So are its council neighbours Somerset, Toowoomba and Western Downs.

In its annual report, tabled in State Parliament on Thursday, the QAO rated the South Burnett, Somerset, Toowoomba and Western Downs as having a “low” risk of becoming financially unsustainable in the long-term.

But the QAO’s assessment was not quite as glowing for the neighbouring North Burnett and Gympie councils which are both now rated as being at “moderate” risk of becoming financially unsustainable.

Overall, the QAO’s annual report on local government found financial sustainability continued to be a concern for many Queensland councils.

It noted that more than half of them – particularly in rural and remote areas – continue to spend more delivering services to their communities than they receive in revenue from rates, fees and charges, and grants.

“Councils need to know which services their communities value. This enables them to make informed decisions when deciding which services to provide and when managing costs,” the report said.

The growing costs of maintaining and replacing assets was another problem area, along with stronger controls on internal governance.

The QAO noted that while there had been some improvements over the past year, a number of significant control issues indicated there were still systemic problems with many councils’ internal control frameworks.

“By not addressing these vulnerabilities in internal controls, councils are exposed to risk of fraud or errors,” the report said.

The QAO also recommended the Department of Local Government review the current sustainability ratios to determine if they were the most relevant and effective ratios for measuring the financial sustainability of councils, and examine whether supplementing them with additional ratios would provide a more comprehensive assessment.