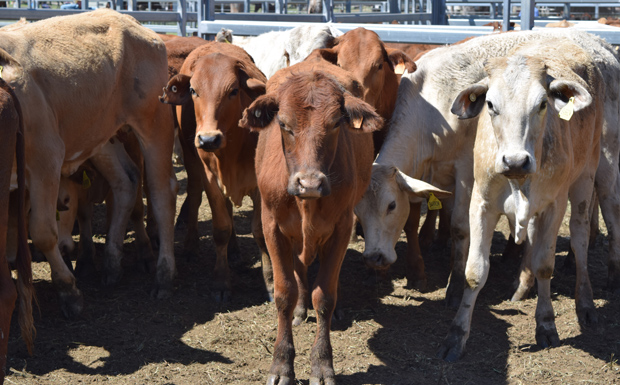 A complaint from a resident who had to pay $1890 to recover six impounded cattle may lead to a cheaper option next year.

At Council’s December meeting, Councillors were told stock officers found the cattle wandering on a property in the Beils Road area near Wattle Grove in September.

The owner later recovered the beasts from Council’s pound, but had since sent a letter asking for a $1575 refund because they felt the recovery fee of $315 per cow was too high.

The resident argued there should be a single $315 fee to recover one or more cattle, not a charge per head.

Officers said because impoundment fees were stipulated in Council’s Register Of Fees and Charges, they had to reject the refund request.

But they suggested Councillors consider the resident’s idea for a single “mob of cattle” charge when they draw up the 2020-2021 Register Of Fees and Charges.

Councillors agreed to look at the idea, and owners reclaiming wayward herds may be able to take advantage of a lower fee from July 1.

Dog owners who miss their annual dog registration deadline will be able to take advantage of a new payment system next year.

Cr Ros Heit said this system was unfair because people who acquired a dog after the annual registration date were being forced to pay more than they should.

The system was also discouraging some dog owners from registering their animals at all.

This change would ensure dog owners only paid for the registration period they would effectively use.

This would ensure a fairer system on the one hand, and encourage dog owners to register their animals when they acquired them on the other.

Councillors agreed, and the new system is expected to come into operation next year.

At Council’s December meeting, Councillors heard that all three Show societies wished to apply to the Federal grant program, which is run by the Department of Agriculture.

RASD grants help update, maintain and build showground infrastructure in regional areas, and the Federal Government has committed $20 million to the program over two years.

Council officers noted responsibility for the assets built by all three grants – if they were successful – would ultimately fall on Council’s shoulders as owners of the three showgrounds, and future maintenance, operation and depreciation costs would become Council’s responsibility.

Against this, all three projects would improve community facilities and in the case of Wondai’s existing cattle stalls, replace a run-down asset in extremely poor condition with something much better.

Councillors agreed and voted unanimously to support the grant applications.