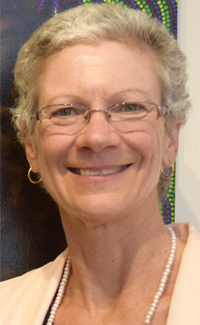 South Burnett Regional Council has to refund $322,212 to the Australian Tax Office due to a software error.

In January, Council lodged a claim for a $767,000 refund from the ATO for fuel credits it believed had been incorrectly paid for four years.

However, it now seems there was a glitch in this software.

The ATO found that the software used by KPMG to analyse fuel consumption had remained turned on for six hours after a vehicle’s engine was turned off.

This led the software to conclude the engine was still using fuel, which resulted in the large retrospective fuel credit claim.

The ATO has now ordered Council refund $322,212 of its January claim.

The Auditor-General appoints external accounting firms to audit the financial statements of all Queensland councils each year as part of standard measures to analyse the performance of councils, and the timeliness and quality of their financial reporting.