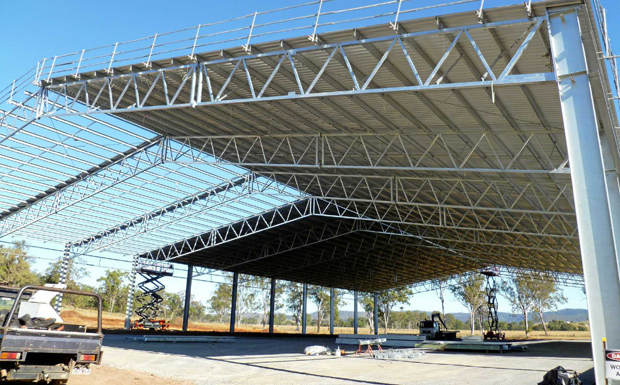 The official opening of the new multi-million dollar Kilkivan Equestrian Centre has been postponed.

The launch had been to scheduled to take part on Saturday to coincide with the annual Kilkivan Great Horse Ride.

Only last Monday, Gympie Mayor Mick Curran was inviting the public to come long and inspect the project.

An incomplete fire safety system has been blamed for the postponement.

Visitors on Saturday will still be able to view the Equestrian Centre but won’t be able to enter the facility.

The activities which had been scheduled to run inside the Centre will now be held elsewhere in the Kilkivan Showgrounds.