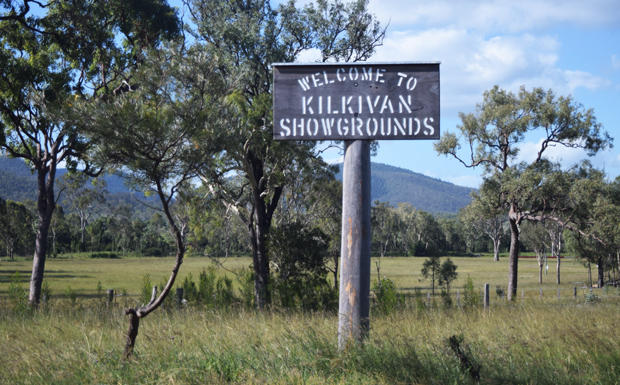 The $2 million Equestrian Centre will be built at Kilkivan Showgrounds 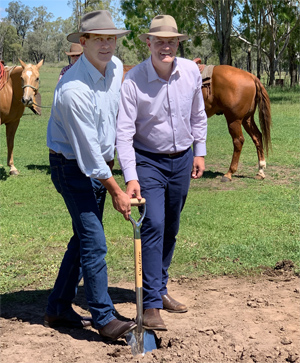 The first sod was turned on Monday morning for the new $2 million Kilkivan Equestrian Centre.

He said the funding was a big win for the Gympie region, which was renowned for producing champion riders and hosting big equestrian events.

“The benefits of the new Kilkivan Equestrian Centre will be felt for years to come,” Mr Hinchliffe said.

“When it’s finished, this will be a state-of-the-art facility and build on the region’s rich equestrian tradition.

“We want to see Kilkivan continue its rich tradition of future Queensland and Australia equestrian champions.

“This project is also going to deliver an important boost to the local economy, with construction set to support 19 local jobs.”

“Kilkivan and its surrounding townships are well known for their strong ties to the equestrian community and the Kilkivan Equestrian Centre will provide them with the perfect venue,” Mayor Curran said.

“On behalf of Gympie Regional Council, I would like to thank all those in the community who had input into the design of the facility and of course the Queensland Government for its collaboration in funding the project.

“Kilkivan is home to The Great Horse Ride and the primary purpose of this project is to generate employment and stimulate Kilkivan’s economy by having a modern equestrian facility.”

The LGGSP is designed to support councils to meet the needs of their community by providing funding for the delivery of priority capital infrastructure projects.