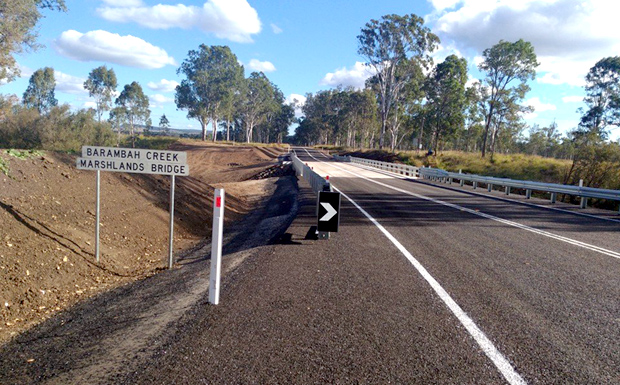 CEO Mark Pitt said present Federal funding programs such as Building Better Regions (BBR) were giving the bulk of their funding to larger councils because they had more resources to prepare bids.

Mr Pitt, who was speaking at July’s Council meeting, said under current guidelines, most Federal infrastructure grants were competitive.

Preparing a bid could cost $100,000 or more with no guarantee of success.

This advantaged bigger Councils, but disadvantaged smaller ones who had less resources.

Because of this, the South Burnett Regional Council moved a motion at this year’s Australian Local Government Association (ALGA) conference in Canberra to restructure funding guidelines for infrastructure programs like BBR.

The motion called on the Federal Government to modify BBR and similar local government grants into a split competitive and allocative model.

The change would mean bigger councils would still compete for funding, but smaller rural and outer regional councils would simply be allocated a share of the total funding pool.

Ideally, councils could then apply this funding to local infrastructure projects as they saw fit, much like the State Government’s popular Works For Queensland program.

The SBRC also moved three other motions at the conference which received strong endorsement. They were that the Federal Government:

2. Provide immediate funding for water security projects where business cases have been completed and approved by State Governments and water authorities (Carried 163 to 24)

The ALGA will forward the result of the motions to the Federal Government for consideration.