Small Business Can Be A Challenge 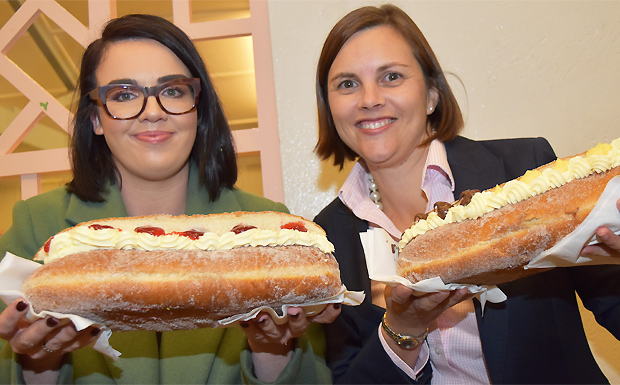 Social media has put the icing on the cake for Kenilworth Country Bakery, a small business that has been operating for less than three years but now has an international reputation.

The story of the phenomenal growth of the business in a town with less than 600 residents was shared at a Small Business Week function hosted by BIEDO in Murgon on Wednesday night.

Jenna Sanders, the brains behind the growth, spoke to an audience of about 40 local businesspeople at Murgon Town Hall.

And she brought along some of the goodies from her bakery to share with the crowd.

Jenna said when her family bought the bakery two-and-a-half years ago, it was run down and had just 80 followers on Facebook.

It now has almost 24,000 followers and people drive three hours from Brisbane just to experience what the business has to offer.

Jenna said she began looking for something unique which would make people want to drive out, something that would make them want to come back again and again.

“I was trying to find that one thing that would set us apart and get people through the door,” she said.

She hit upon the idea of the 1kg donut … a cream donut that the business offers as a challenge to visitors.

If you finish it in one sitting, you’ll get your name on a plaque on the wall.

The idea came accidentally after the business was asked if they could make a large doughnut for a birthday cake.

Jenna then took a photo of a local farmer with one of the donuts, and was stunned when the snapshot went viral on social media.

A second photo reached 2.8 million people and was shared 36,000 times, she said.

The calls then started coming in from media organisations, and the business was featured on Channel 7’s Sunrise.

It was even publicised overseas, with reports translated into Japanese.

A second product, a donut coffee cup, also went viral.  This creation featured a donut lined with Nutella and filled with a shot of espresso coffee.

Jenna initially just watched what other people were doing on social media and joined women’s entrepreneur groups to get ideas.

She also spent $10,000 on a social media course, learning about algorithms, when and how to post and the importance of hashtags.

The business now regularly posts on Instagram (6200 followers) as well as Facebook, and shoots videos as well as sharing photographs.

However, Jenna also makes sure the positive vibes extend from cyberspace into the real world, offering visitors a fun experience when they hit the shop.

Her father, Jeff, said the business was trying to “create an event” for visitors.

The Small Business Week event was put on as a partnership between BIEDO and the South Burnett, North Burnett, Cherbourg and Gympie councils as well as the Bundaberg Business Enterprise Centre. 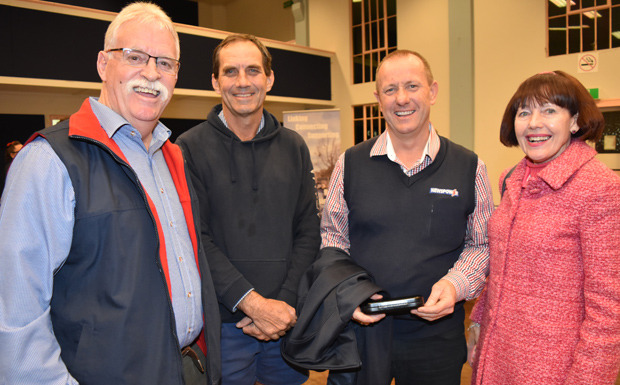 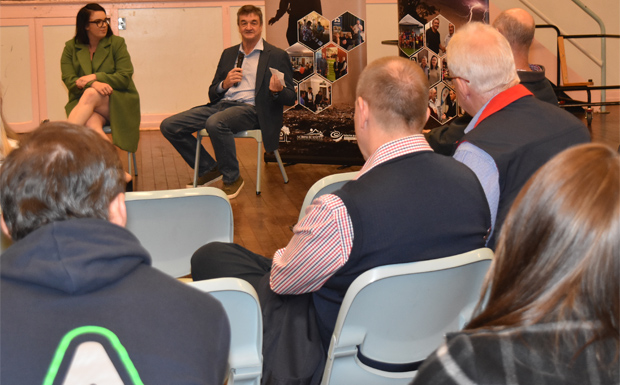 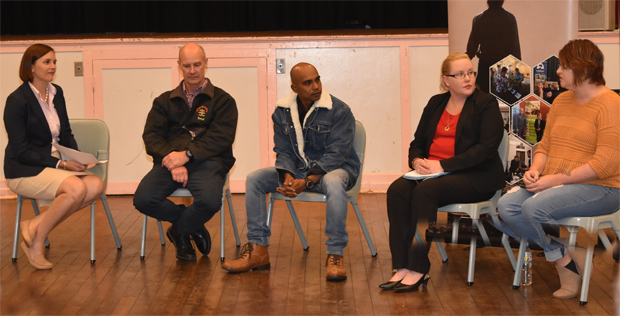