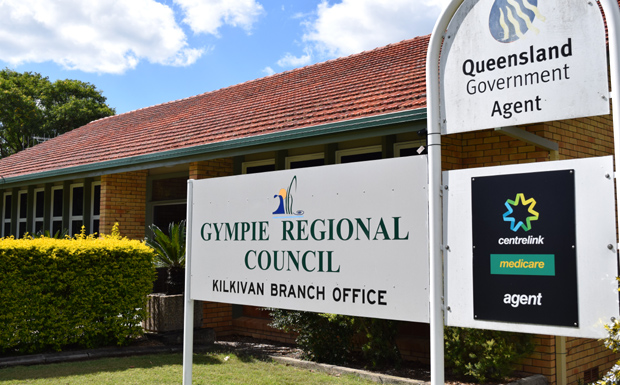 Residents in many parts of Gympie region could face rate rises of between 2 and 6.39 per cent in 2019-20, depending on their land valuations 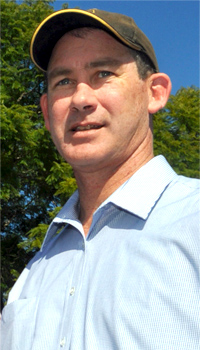 Almost half of Gympie Regional Council’s 25,000 ratepayers will face an average rate hike of 6.39 per cent next year after recent increases in land valuations.

The remaining half will face an average 2 per cent rate rise of up to $2 per week.

The rises are above CPI, which was 1.8 per cent for the December 2018 quarter and 1.3 per cent in March this year.

The figures are included in a draft copy of Gympie Regional Council’s 2019-20 Budget released at a special meeting on Wednesday.

The council also plans to scale back its capital works program after several years of aggressive spending on projects such as the Gympie Aquatic and Recreation Centre, the Mary Valley Rattler and Smithfield Street.

The Council also blamed wage increases, a $2 million increase in depreciation, a doubling of election expenses, a major increase in the cost of running the animal pound and insurance increases as factors that prompted the rise.

Mayor Mick Curran also announced the Council will run at an operational deficit next financial year in an effort to reduce the burden on ratepayers.

The Mayor said a return to surplus would be a priority for future years.

Council has invited public comment before the Budget is adopted on June 26.

Ratepayers who are unable to attend the meetings can submit feedback via an online form.