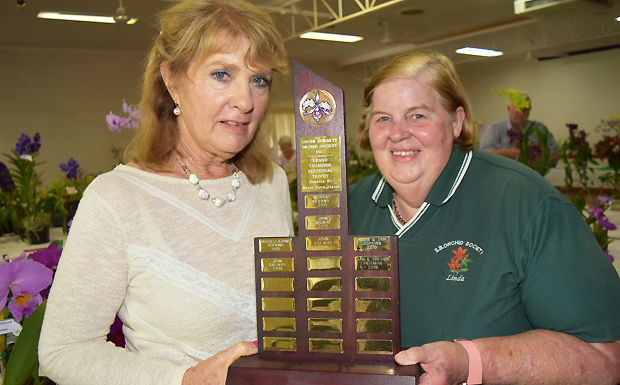 Entries were down a little at the South Burnett Orchid Society’s annual show at the Wondai Diggers Club on Saturday, but the exhibition room was still ablaze with colourful and exotic blooms.

The annual show, which was opened this year by Cr Ros Heit, always coincides with the Wondai Garden Expo with garden lovers encouraged to visit both events.

Entries came from across the Sunshine Coast, including from clubs in Maroochydore and Nambour.

The exhibition also provided an opportunity for the club to celebrate its birthday.

A cake – decorated with Kingaroy’s own orchid, Laeliocattleya Kingaroy –  was cut by Cr Heit and club members.

The society was formed on January 31, 1993, and meets at CTC’s rooms at the South Burnett Youth Park in Somerset Street, Kingaroy from 2:00pm to about 3:30pm on the last Sunday of every month except December. 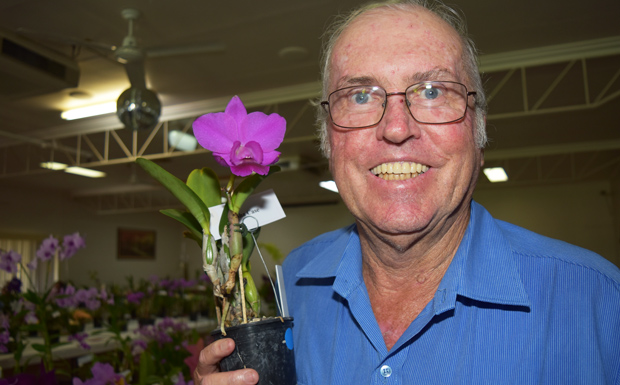 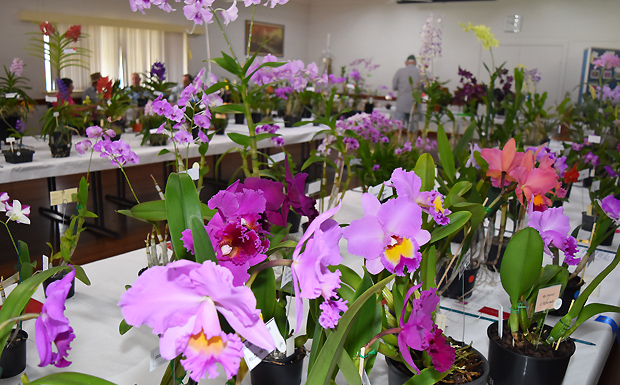 Some Of The Colourful Orchids 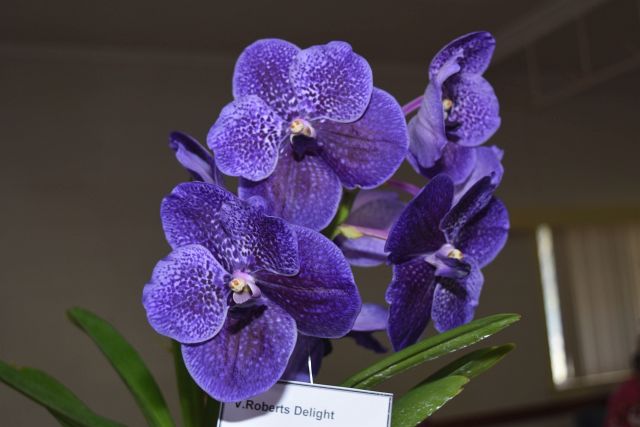 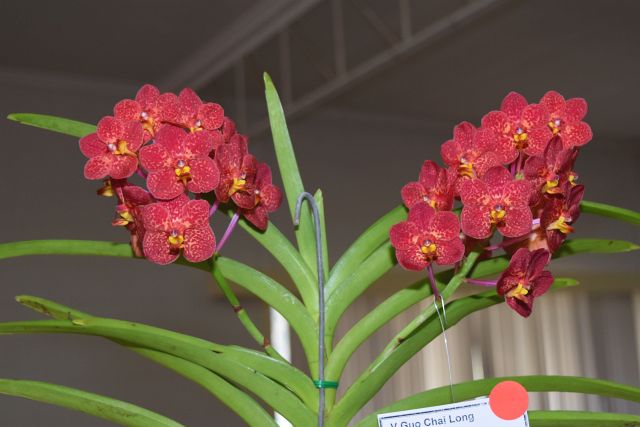 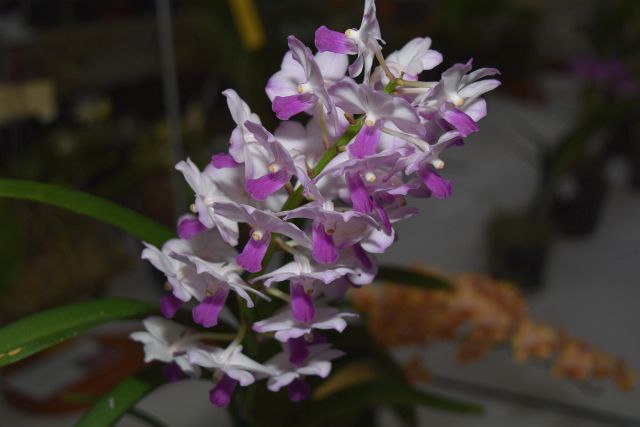 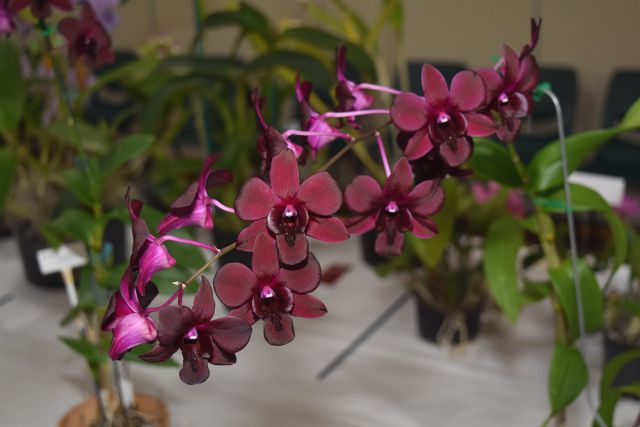 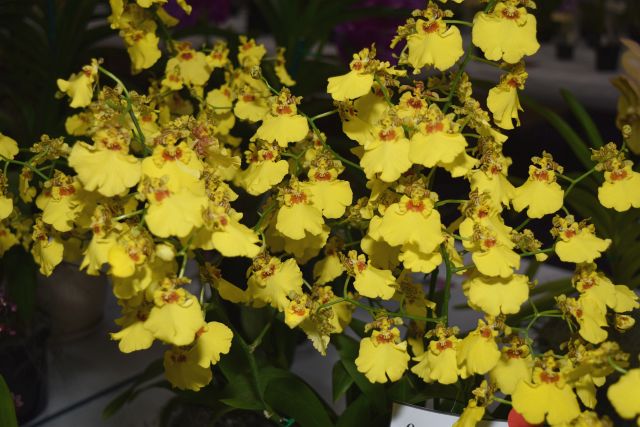 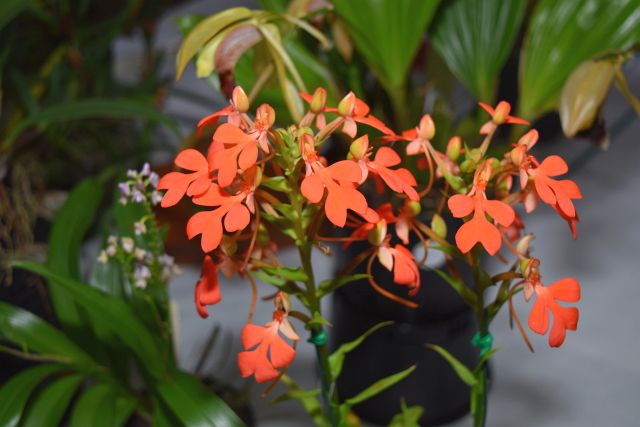 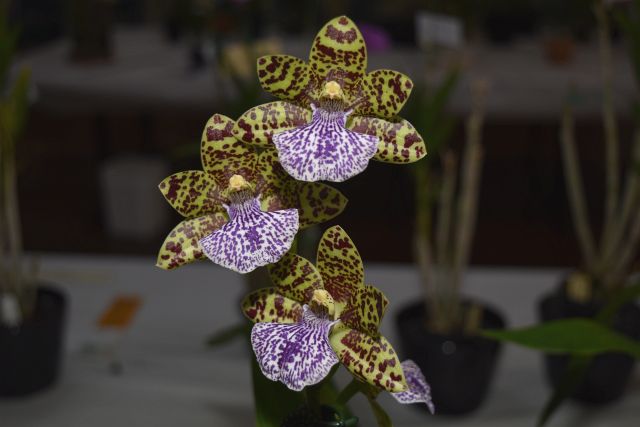 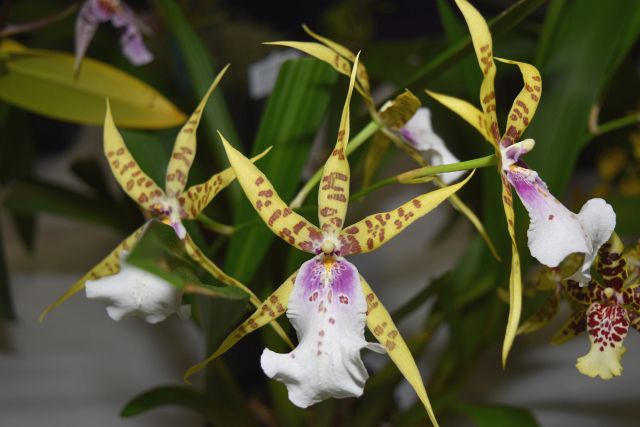 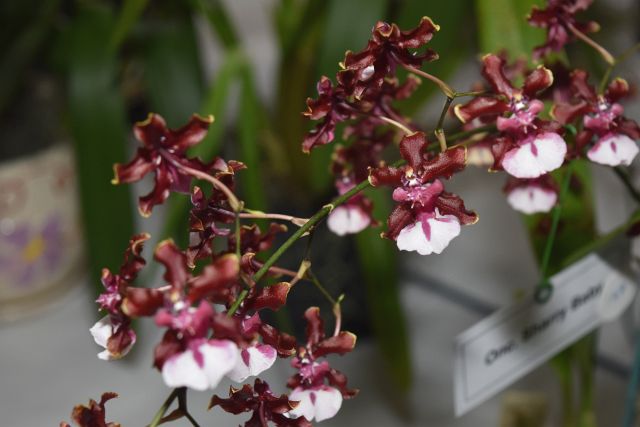