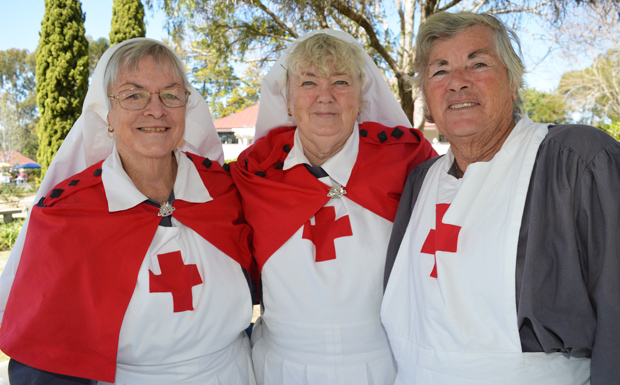 Nanango Hospital’s 120th birthday was celebrated on Saturday with a Spring Fete held in the grounds of the town’s former maternity home, Ringsfield House.

The fete – and the fundraising Cent Auction held later in the afternoon at Taras Hall – were a year in the making.

And local residents appreciated the effort. Cars lined both sides of Alfred Street and stretched around the block.

Organisers Anne Wendt and Sally Gillies stressed the role of the fete was not a fundraiser.

It was simply a celebration of the 120 years of history linked to Nanango Hospital, the oldest continually working hospital in Queensland.

A display of hospital memorabilia, including photos and newsclippings, proved popular in the old schoolhouse building located in Ringsfield’s grounds.

Current and former employees at the hospital flicked through the pages of scrapbooks, sharing memories.

Outside, there were numerous local stalls for visitors to explore, including plants for sale from the Nanango Gardening Club, bric-a-brac, hand-knitted goods and clothing. 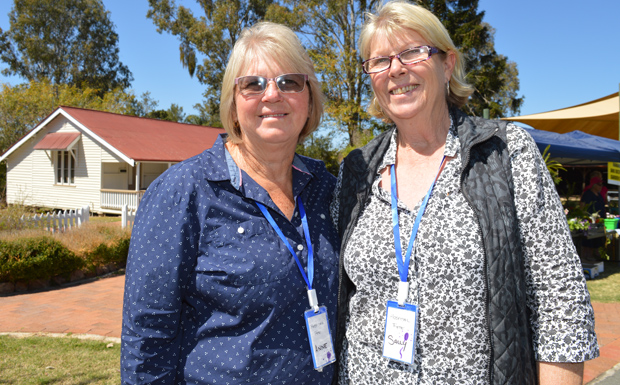 Anne Wendt and Sally Gillies, from Nanango, were called upon to organise the hospital fete 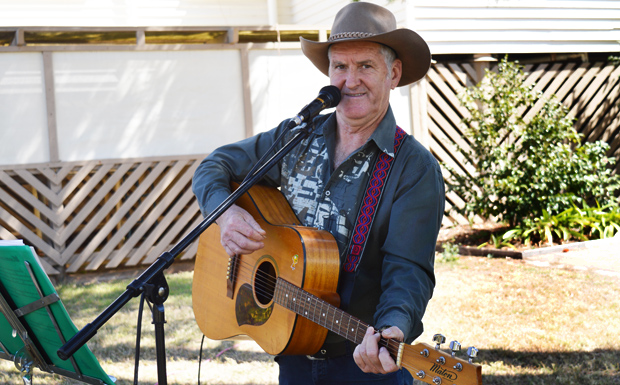 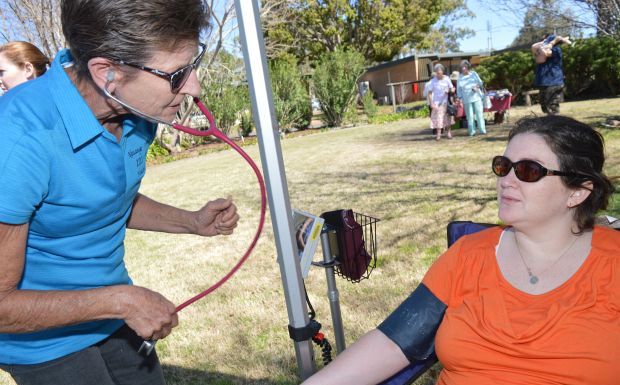 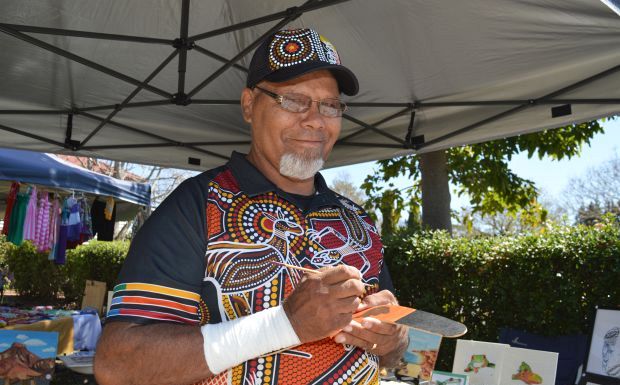 Nanango artist Anthony Donas was doing painting on his stall 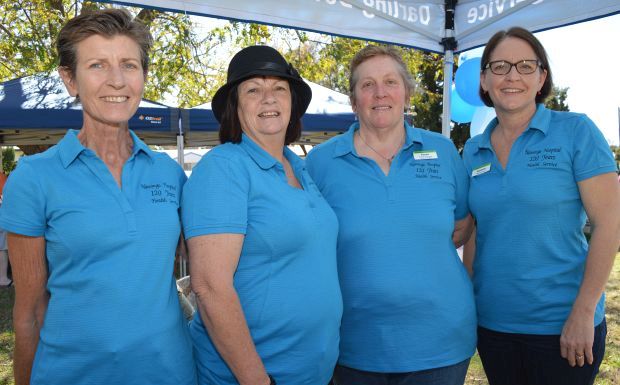 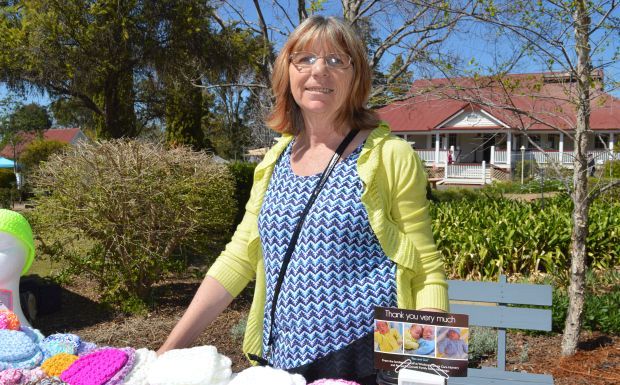 Pam Lee, from Nanango, was one of the many local stallholders taking part in the fete 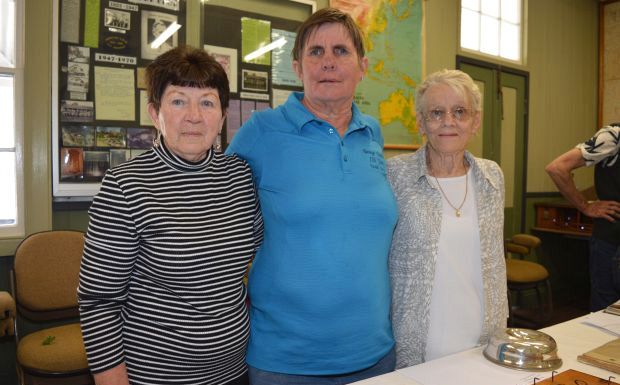 Checking out the history display in the old schoolhouse were former Nanango Hospital nurse Glenda Turnbull; Margaret Quinlan, a current employee at the hospital; and Wilma Simmons, a former domestic at Nanango Hospital 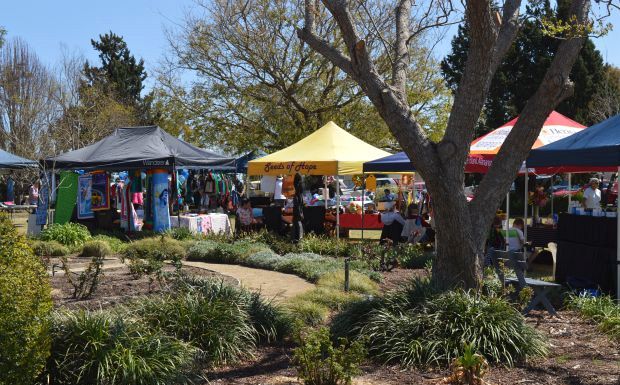