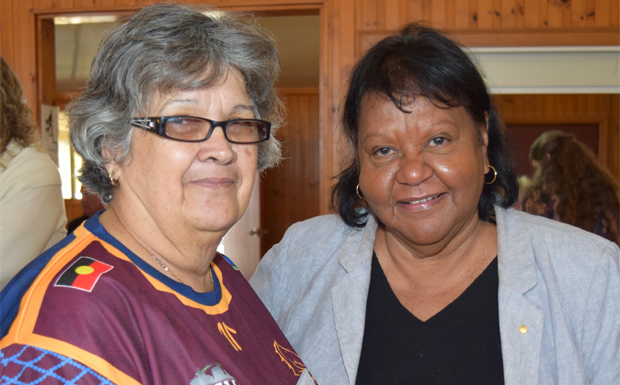 The idea for a Reconciliation Week function in the Timber Towns was developed by Blackbutt Art Gallery treasurer Val McGrath, an Indigenous community member.

Val quickly gained support for the concept, and within weeks had arranged a free family fun day at Blackbutt’s Memorial Hall that featured live music, art and craft displays, dancing, games for children and demonstrations.

Cherbourg Mayor Arnold Murray opened the day’s events with a Welcome To Country, and Aunty Flo Watson, from Reconciliation Queensland, also paid a visit to wish the new event well.

About 80 people attended the get-together during the course of the day, and Val said she was pleased with the result given the short time available to organise it.

She also thanked the many volunteers who had pitched in to lend a hand, as well as the musicians, performers and artists who came on board. 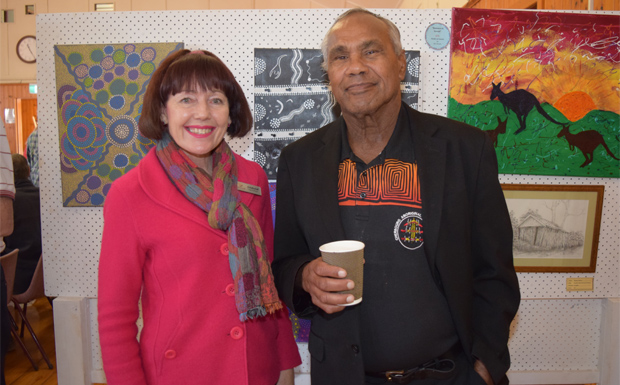 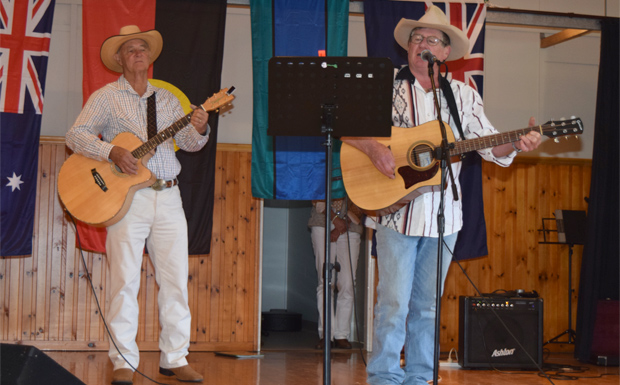 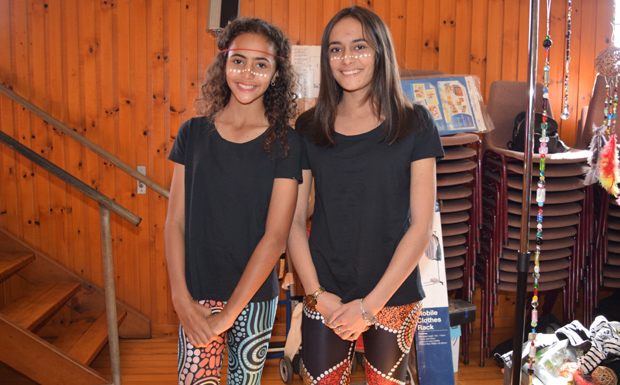 Bibi and Natalia Phillips-Petersen, from ‘Tribal Sisters,’ danced for the crowd 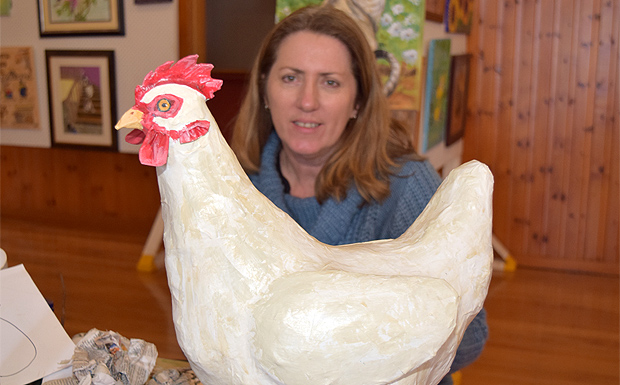