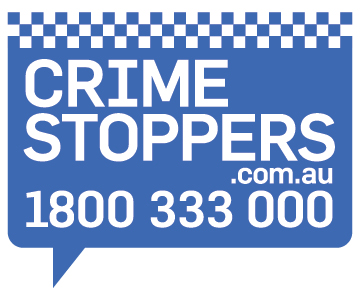 A man has been charged with drug and firearms offences following a search at a Durong property on Tuesday.

Murgon detectives searched the Ridge Road property about 1:30pm after an anonymous tip to Crime Stoppers.

During the search police allegedly found three firearms hidden in a wall, as well as ammunition and two cannabis plants.

Detective Acting Inspector Jim Steginga, of Murgon CIB, said the removal of firearms from anyone who was not authorised to possess them was incredibly important in protecting the safety of everyone in the community.

“I encourage anyone with information with respect to any unlawful possession of firearms to contact Crime Stoppers, which can be done anonymously if they wish.”

A 32-year-old Durong man has been charged with possessing a shortened firearm, unlawful possession of a weapon (Category A), producing dangerous drugs and possessing explosives (ammunition).

He is due to appear in Murgon Magistrates Court on January 2.

Have You Visited Brisbane?