A man was airlifted to hospital after being shot on a private property at Proston on Friday evening.

Police were called to the property in Susan Crescent about 6:15pm after reports a 23-year-old man had been shot in the leg.

An RACQ LifeFlight rescue helicopter was despatched from the Sunshine Coast to Proston and the man was airlifted to Royal Brisbane Hospital in a serious but stable condition.

A crime scene was declared just before 7:00pm which remained in place on Saturday morning.

Two men and a woman are assisting police with their inquiries. 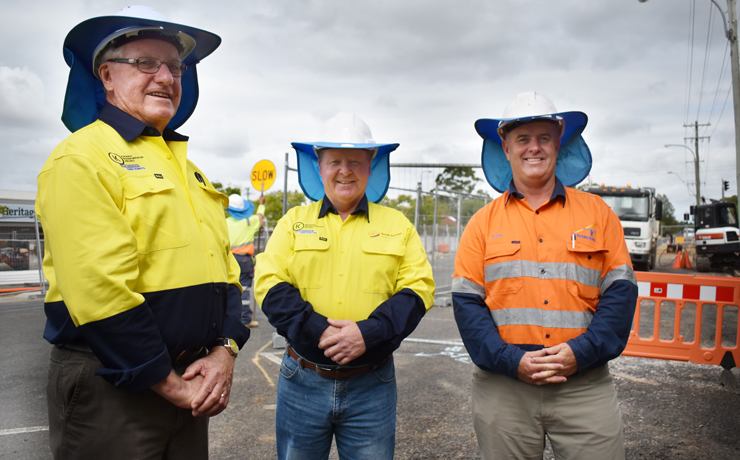 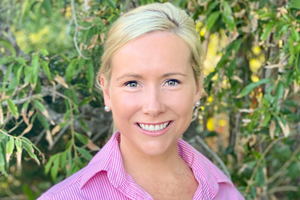 KCCI Tackles Suicide With A SMILE 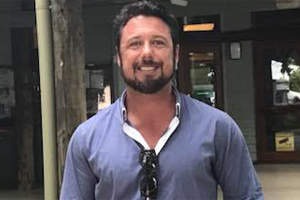