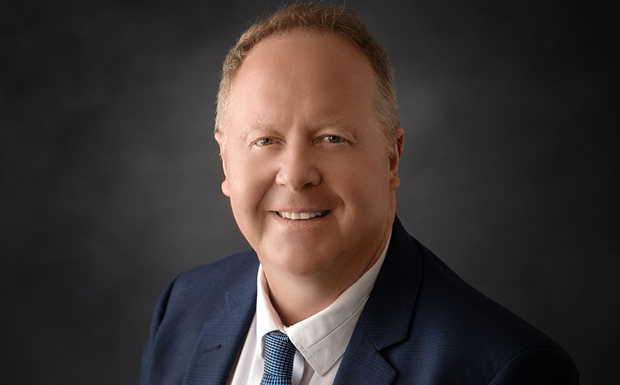 The result was officially declared on the ECQ’s website on Thursday afternoon.

There were 543 informal votes.

However, the ECQ’s delay in declaring the final result has forced Council to re-schedule its post-election meeting at which the new councillors will be sworn in.

The meeting scheduled to be held on Friday (April 17) has been postponed to Monday (April 20).

The post-election meeting will be held in the Council Chambers in Glendon Street, Kingaroy, but entry restrictions will apply due to the current COVID-19 health directives.

Council will livestream video and audio of the meeting.

This meeting and archives of future recorded meetings will be available on Council’s website: www.southburnett.qld.gov.au/about-council/council-meetings