An Under 16s trial rugby league game was played ahead of the Frank Fisher Cup at Cherbourg on Saturday afternoon.

A combined Cherbourg / Murgon team took on the Kingaroy Red Ants in a game played in four 15-minute quarters due to the heat.

At the end of the first quarter, Cherbourg / Murgon led 6-0 after Kevin Georgetown scored in the corner but the lead could have been greater as two chances were disallowed – one when the ball was dropped over the line and one called back by the ref.

By half-time, Cherbourg had scored again via Michael Stanley but Kingaroy had also put on its first points when Tom Oram snuck through from a play-the-ball close to the line.

After half-time, the combined side piled on more points to put a Red Ants’ victory out of reach.

Georgetown scored a runaway try to take the Cherbourg / Murgon lead to 20-4 by the end of the third quarter.

Cherbourg / Murgon scored twice more in the last 15 minutes, including a lucky try to Lachlan Zelinski when the ball bounced off the post.

Jayden Smallwood notched up a consolation try for Kingaroy a few minutes from full-time but Stanley then rubbed salt into the wound when he scored his second right on the siren.

Kingaroy tries were scored by Tom Oram and Jayden Smallwood. Smallwood converted his own try. 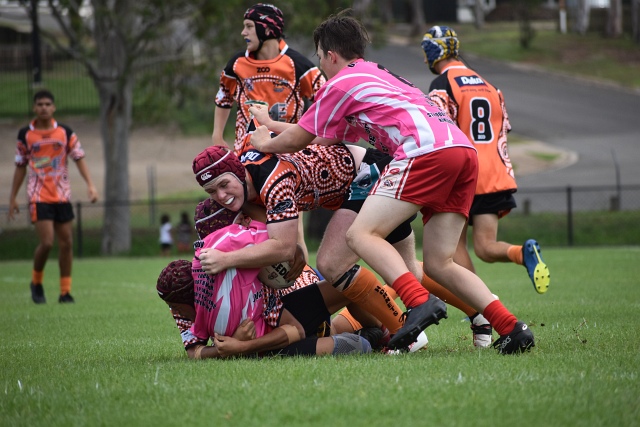 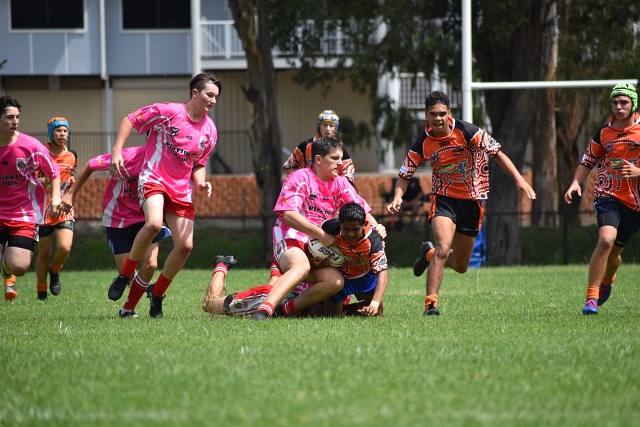 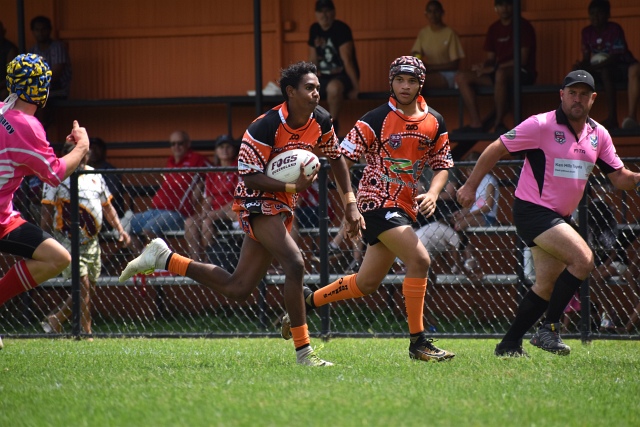 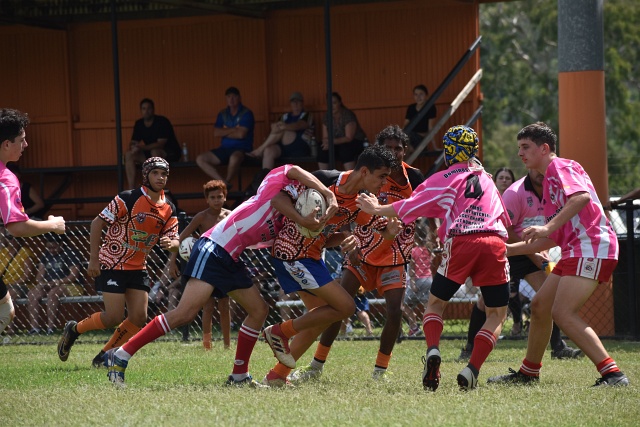 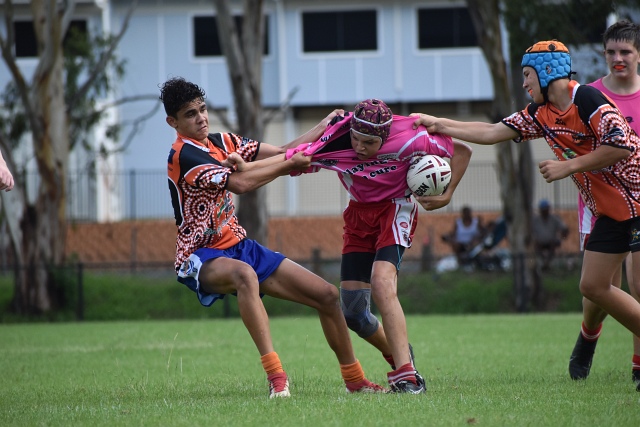