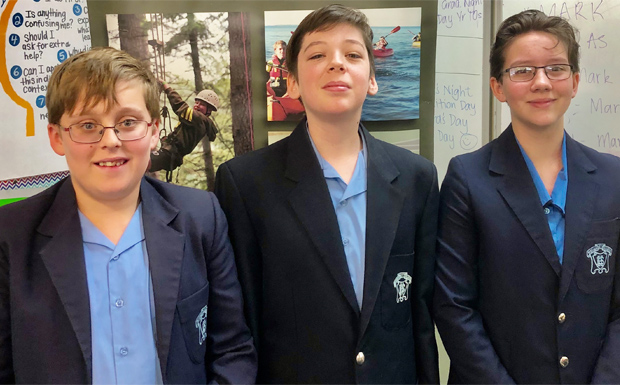 Kingaroy debaters travelled to Kilkivan on Sunday to take part in the Area Finals of the 2019 Apex High School State Debating competition.

They debated “That teenagers who have the freedom to make their own decisions, are more mature”.

John said Fraser Coast won on a split decision from the adjudicators.

“Both South Burnett teams did an outstanding and credible job of representing our district,” John said.

“They thanked their teachers, coaches, parents, supporters and Apex for the opportunity to compete in this most rewarding activity.” 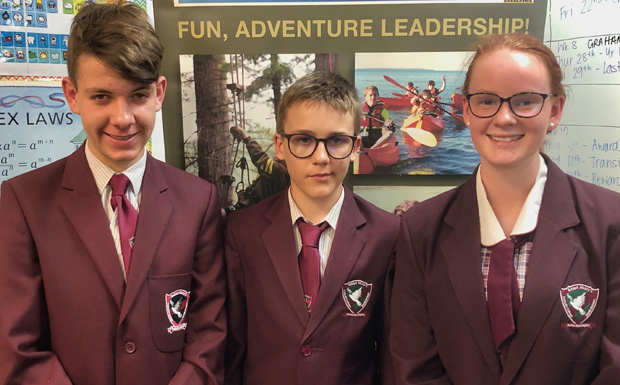