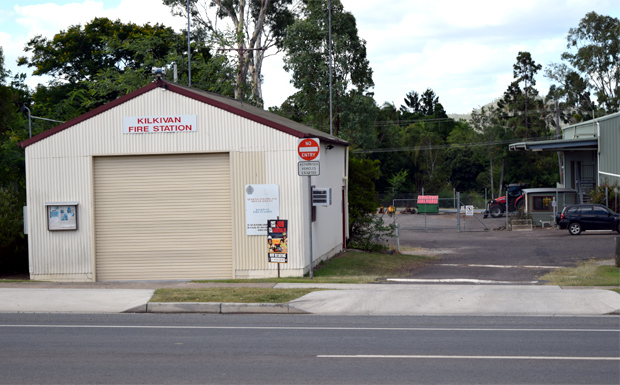 Kilkivan Fire Station … a $1.8 million upgrade of this facility has been announced three times in the past three years by the State Government, tenders have now be sought

The State Government has opened tenders to build new fire stations at Yarraman and Kilkivan.

The Yarraman project, at 7 Toomey Street, has been bundled together in the tender process with the construction of a new fire station at Esk.

The tenders opened on August 22 and will close on September 12.

Money was allocated for the projects in the 2019-20 State Budget.

Budget papers put the total cost of the facility at $1.8 million.