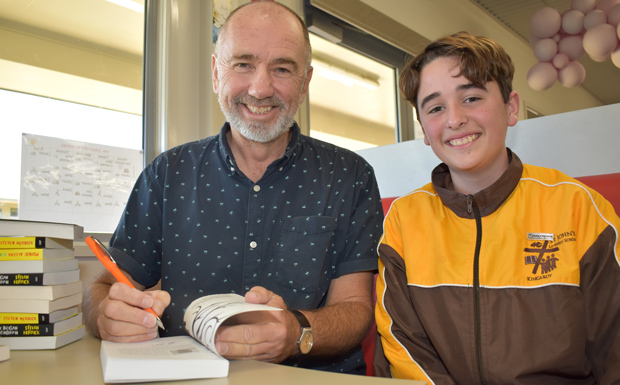 About 100 students from Years 6-9 gathered in the school library to hear Steven read out humorous verses, create spontaneous poetry and share stories.

Steven’s books have won numerous awards and have been shortlisted many times in the Children’s Book of the Year awards.

He told the students he wrote his first poem, “Love Is Like A Gobstopper”, when he was just 18.

After the session, students queued to get copies of Steven’s books autographed. 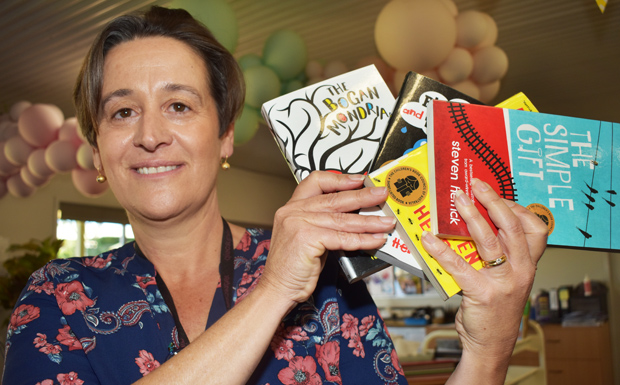 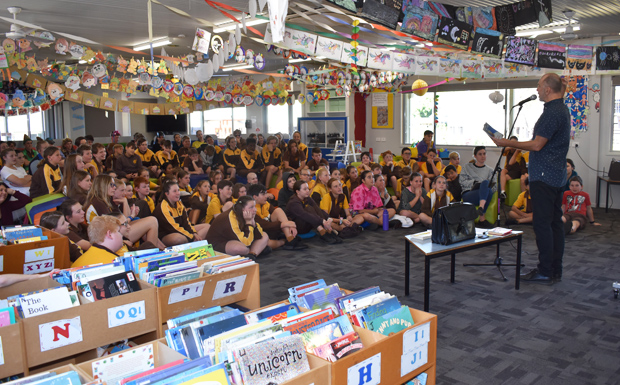 Students sat rapt as Steven spoke, occasionally breaking out into peals of laughter