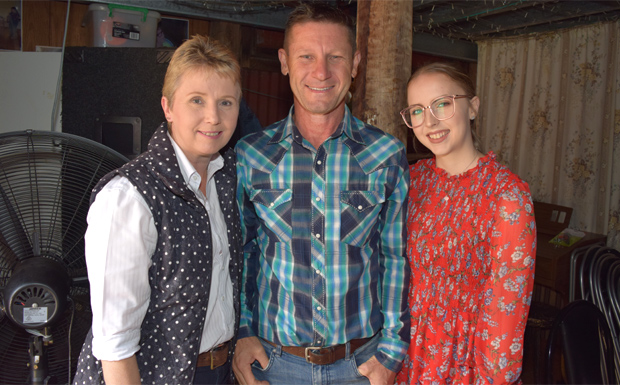 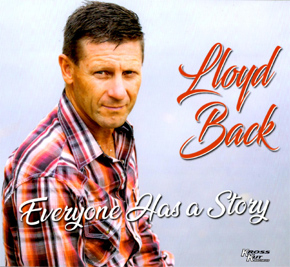 South Burnett country music star Lloyd Back has released a new video to accompany the launch of his fifth album.

The quietly spoken performer launched “Everyone Has A Story” at The Shed in Nanango three weeks ago in front of a capacity audience, and has now released his first video from the album on YouTube.

The video was shot at Ringsfield House by Ross Wood from 171films.com

The new album caps a busy two years of songwriting and performing for Lloyd since the release of his previous album “Travelling With You” in 2017.

In mid-October that year, one of Lloyd’s songs came in at number one on the Top 200 International Country Music Artist chart and stayed at the top spot for several weeks, beating 3000 other songs by other artists that received airplay during the reporting period.

The same month, “Travelling With You”, also enjoyed radio airplay in Europe, Canada, the US, New Zealand and Australia.

Later that year, Lloyd also won second prize in the Australian Songwriting Competition for “Windale”, another song from the album.

And midway through 2018, Lloyd won the “Real Country CD Of The Year” at the Rural Roots Music Commission National in Iowa and was inducted into their Hall Of Fame.

Three months later, four of Lloyd’s songs were selected for the Top 30 of the Australian Songwriting Competition in the Ballads, Folk Acoustic, Country and International categories.

And in December, “Travelling With You” made the semi-finals of the Tamworth Songwriters Association’s songwriting awards.

In January this year, Lloyd was a finalist in the Gold Medallion Media Awards for Queensland Male Artist Of The Year.

And just recently, he received notification he’s now been nominated for Male Rising Star Vocalist in the USA’s Josie Awards, which will be judged later this year.

Lloyd also regularly performs with Lindsay Waddington’s Kross Kut Records Show Band at the Tamworth Country Music Festival, and has been a support artist for both Tania Kernaghan and Melissa Bajric.

Lloyd said he chose The Shed to launch his latest album because “it’s a great little live music venue” and its informal nature meant he could talk with the audience about each of the album’s 10 songs before he played them.

The album features nine originals, along with Lloyd’s cover of Bob Dylan’s “You Ain’t Goin’ Nowhere”.