Pirates Are Ready For Action 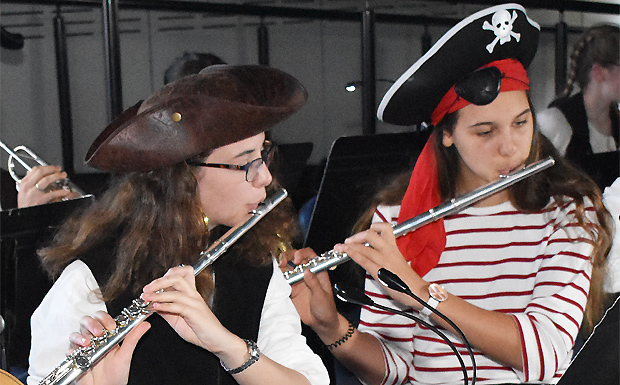 Tickets are now on sale for Kingaroy State High School’s latest production, a new version of Gilbert and Sullivan’s “The Pirates of Penzance”.

The Kingaroy Performing Arts Centre was a hive of activity at the weekend as students practised for their first public performance which will be held this Thursday night (June 27) at 7:00pm.

This will be followed by a matinee performance at 11:00am on Friday (which is already sold out) and a 7:00pm show on Friday evening.

Teacher Sue Dowideit-Reiger said about 100 students – from Years 7-12 – are involved in the production, including 60 on stage, 15 musicians and a team of technicians and stagehands.

They have spent about five months rehearsing.

The production is the Broadway musical version of the original comic operetta that was reworked by the late American producer Joseph Papp during the 1980s.

Tickets for the KSHS shows can be booked online

[UPDATED with correction. The second evening show is on Friday night, not Saturday] 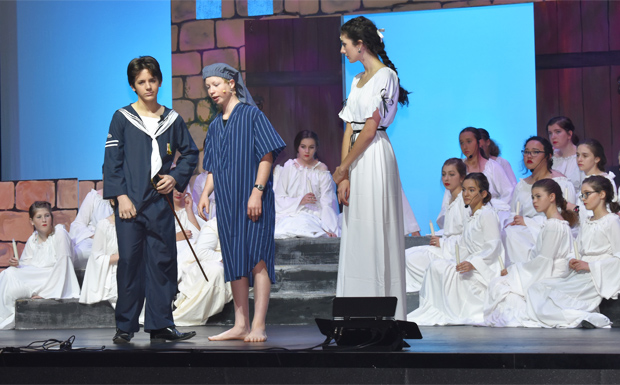 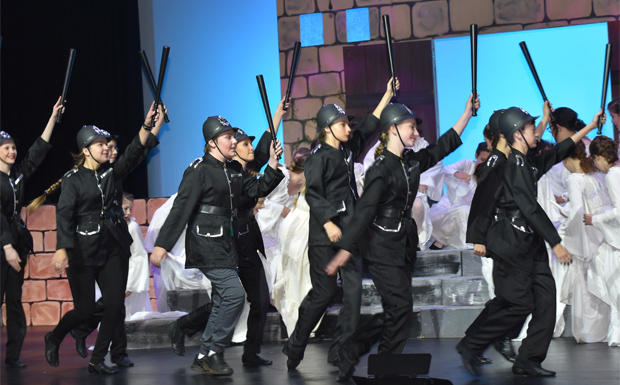