Another Big Eisteddfod Winds Up 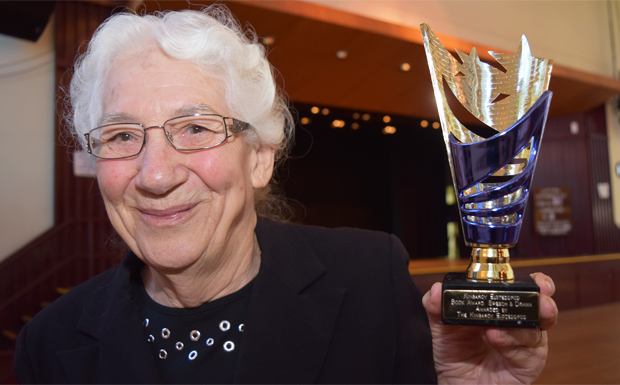 The organisers and volunteers at Kingaroy’s annual Eisteddfod were smiling on Thursday after another big year of competitions drew to a close.

Committee vice-president Joan Schloss said there had been “two weeks minus one day” of performances at the Kingaroy Performing Arts Centre and Kingaroy Town Hall.

This adds up to a total of at at least 1500 children (and quite a few adults) on stage, either as solo performers or part of large school groups.

Competitors came from as far away as Mackay, Gympie, the Sunshine Coast and Dalby.

However, organisers were particularly pleased with the number and quality of entries from the South Burnett.

There were plenty of nerves – and some tears – from the young performers before performances, and lots of smiles afterwards.

(Scroll down for full results) 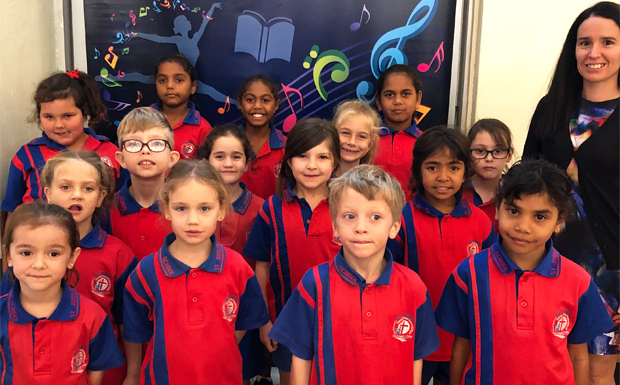 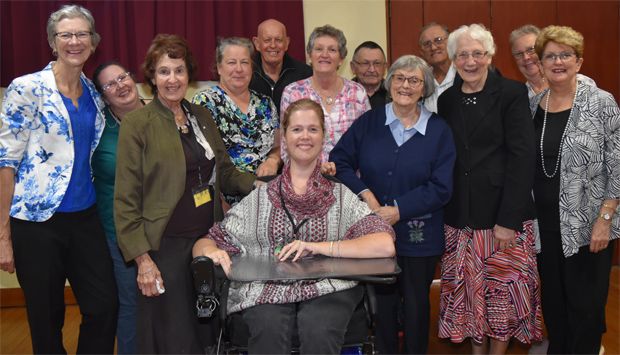 Kingaroy Eisteddfod committee members and volunteers were smiling on Thursday as the last competitions were coming to an end … among the team, above, are vice-president Jan Schloss, secretary Lois Blanch, Cr Ros Heit and speech and drama adjudicator Ros McIvor, from Toowoomba