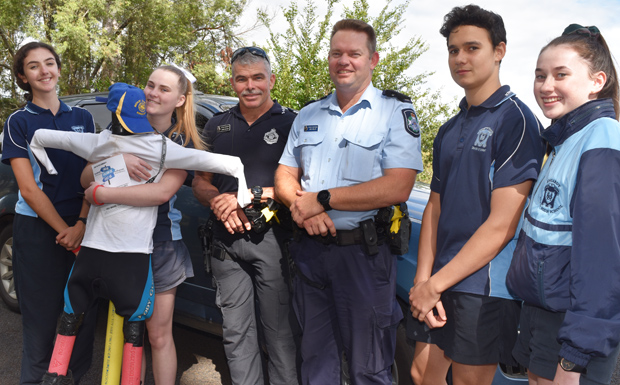 South Burnett roads should be a little bit safer following the latest round of Rotary’s successful RYDA program in Kingaroy this week.

The school visits were spread across Wednesday and Thursday.

The students, who are either already on their L-plates or about to be, came face-to-face with the realities and responsibilities of being a road user.

Anecdotally, police say crashes in the South Burnett involving young drivers have decreased since the RYDA program began 10 years ago, but there are still too many.

The students were divided into small groups and took turns attending a series of workshops.

They learned about stopping distances with an on-road display by traffic police which included a dummy pedestrian being knocked flying on more than one occasion.

As well as the speed and stopping display, they covered “Driver SOS”, “Genevieve’s Story”,  the “I In Drive”, “Crash Investigators” and “Road Choices”.

Genevieve’s Story relates the true tale of two 18-year-old girls who were killed in a head-on crash in the Yarra Valley in Victoria in 2009.

It is a powerful message aimed at getting the young drivers to think about the consequences of their actions, and the reason why crashes are never “accidents”.

The “I in Drive” workshop encouraged the students to examine their own personalities and weaknesses, judging risk awareness, self-control and the ability to speak up.

The RYDA workshops are organised by the Kingaroy, Taabinga and Murgon Rotary clubs in conjunction with local police, SES and other volunteers.

The program is prepared by not-for-profit group, Road Safety Education, which also provided some speakers.

Local RYDA co-ordinator Geoff Hosking said this was the 10th year the program had run in Kingaroy.

He said all the presentations had been updated for the 2019 workshops. 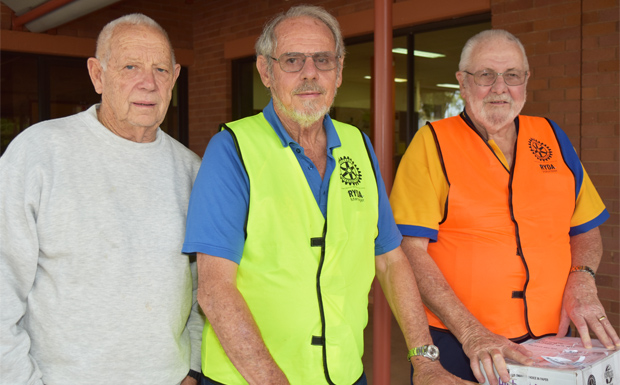 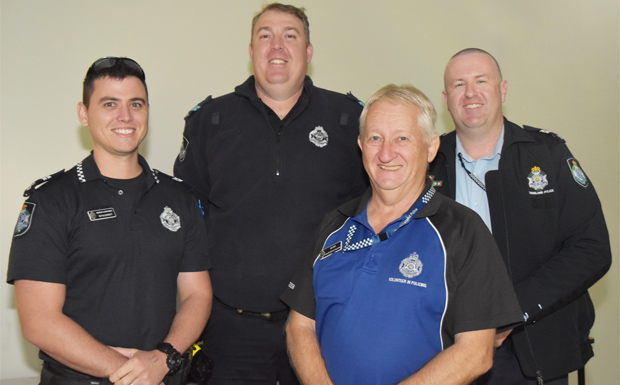 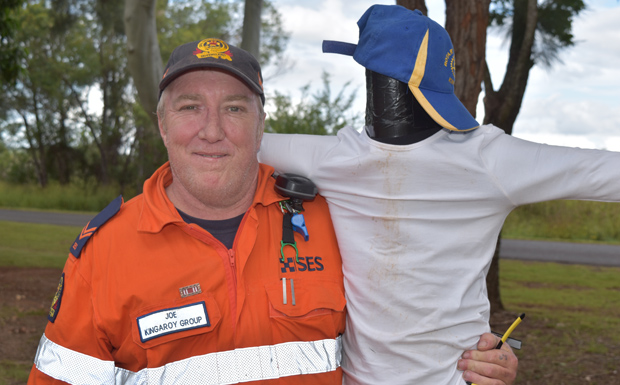 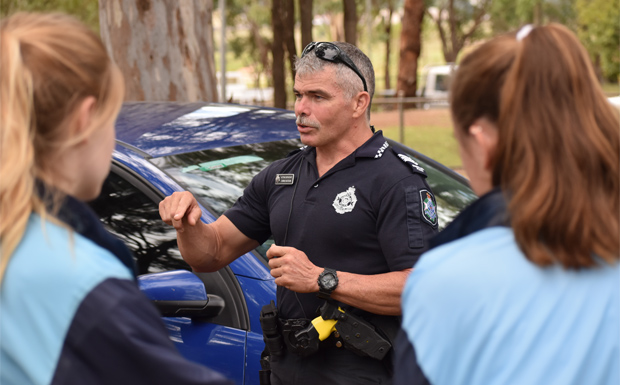