Appeal For Family After Fire 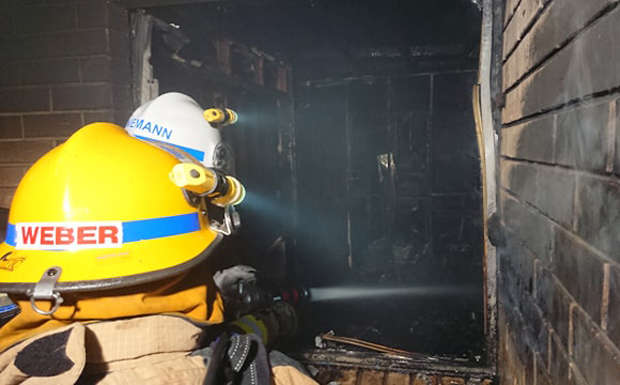 An appeal has been started to help the Fisher family who lost all their possessions in a devastating house fire in Cherbourg on Saturday night.

There were eight people in the Cobbo Street house when the fire broke out about 7:00pm, but fortunately everyone escaped unhurt thanks to smoke detectors.

However, all the family’s possessions were lost and a car was also badly damaged.

The Murgon Mustangs Rugby League Club has opened an appeal to support Barry Fisher and his family.

Barry is well-known in both the South Burnett rugby league and cricketing communities, and in fact, was awarded a trophy for Best Bowling Figures at the South Burnett Cricket Association’s trophy presentations at the weekend.

He is also a familiar face at Kingaroy Hospital where he works, providing great support to both Indigenous and non-Indigenous patients.

One Response to Appeal For Family After Fire