Expo 88 Comes To Life In Kingaroy 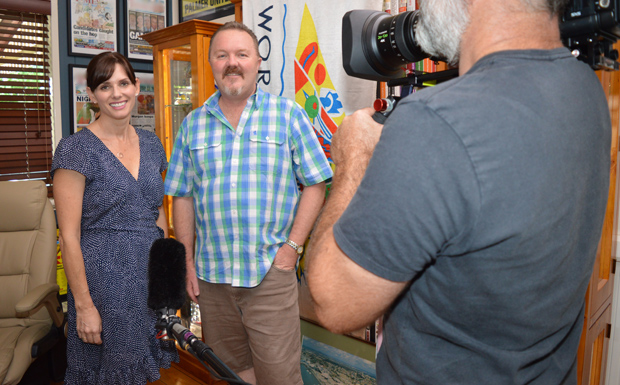 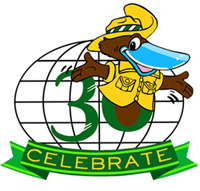 Do you remember Expo Oz?

Did you catch Jason Ford on TV at the weekend? The well-known Kingaroy resident is not only the South Burnett’s own celebrity chef, he’s also a guru about everything connected to World Expo 88.

Jason is a mad keen collector of Expo 88 memorabilia and now he’s enticed former Brisbane Lord Mayor Sallyanne Atkinson to come to Kingaroy for a VIP launch of a special exhibition on May 1 at the Kingaroy Heritage Museum to mark the 30th anniversary of the opening of Expo.

Sallyanne was a key part of the original event and featured in much of the promotion and publicity at the time.

Jason has also sent an an invitation to current Brisbane Lord Mayor Graham Quirk to come along, but he hasn’t heard back yet …

Jason is one of Australia’s keenest collectors of World Expo-related memorabilia and he reckons he owns thousands of pieces, so it seems fitting an Expo 88 exhibition should be held in Kingaroy.

He fell in love with World Expo while he was an apprentice chef studying nearby in Brisbane.

He bought a season pass so he could visit as often as he could and his love for the happy and colourful event has not waned over the years.

A TV film crew visited Jason at home recently in Kingaroy to check out his Expo collection, which is housed in “Jason’s Room”, a special area set aside in his family home which includes Expo items, news clippings and chef statuettes … and posters from his time as a candidate for the Palmer United Party.

There’s no doubt that Jason is a bit of a bowerbird when it comes to collecting, but it is Expo 88 which has all his attention at the moment.

The TV crew was shooting video for a half-hour Rupert McCall special focusing on “Brisbane’s biggest party” (Channel 9 link), part of a series on Queensland Icons.

Reporter Rebecca Bergh and crew Aaron Kelly and Darren Franklin couldn’t help but be caught up in Jason’s enthusiasm.

The ABC crew were interested in Jason’s aim to create a permanent digital memory online of Expo 88 (which occurred, of course, during analogue days).

The ABC had learned that Jason joined a small Expo 88-related group on Facebook and within a short time had become its administrator.

Jason is now hoping to build the page’s membership to a symbolic 1988 before the Expo 88 anniversary opening date of April 30. 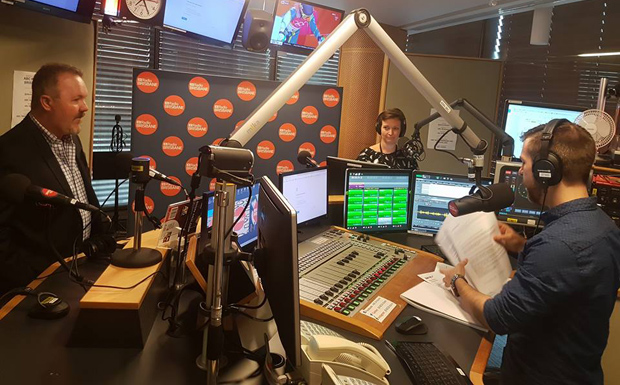