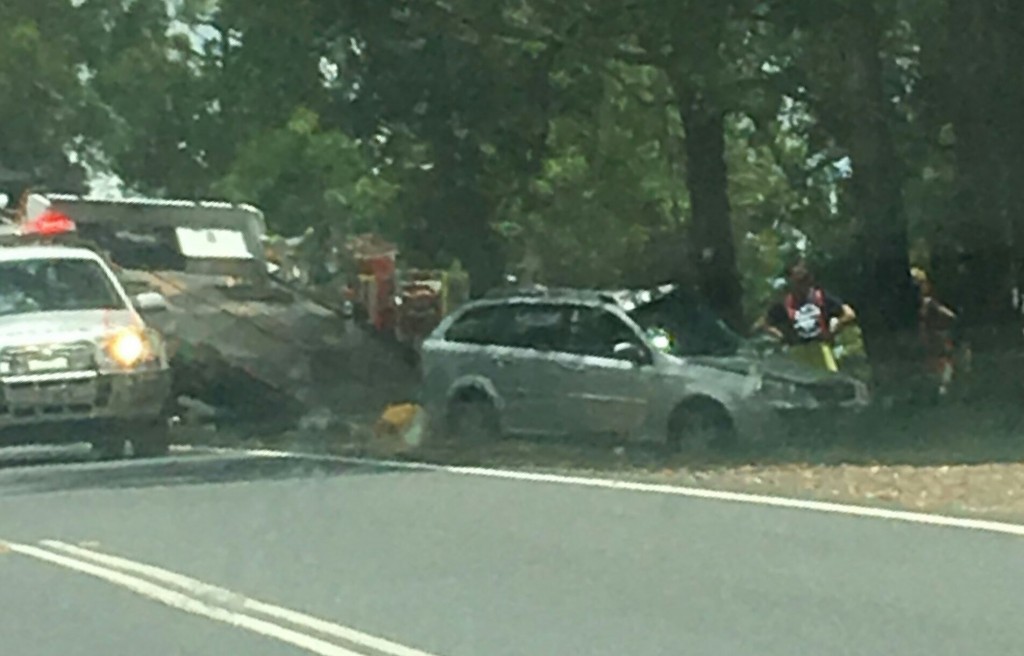 Four people were injured when a car slammed into a tree on the D’Aguilar Highway near Benarkin on Friday morning.

One person was trapped in the wreck for a short time.

Three people were taken by ambulance to Kingaroy Hospital with minor injuries.

The fourth, an elderly man, was airlifted in a stable condition to the Royal Brisbane and Women’s Hospital.

The highway was closed to allow the RACQ CareFlight helicopter to land.

The single vehicle crash occurred about 9:30am near the Blackbutt Benarkin Cemetery. 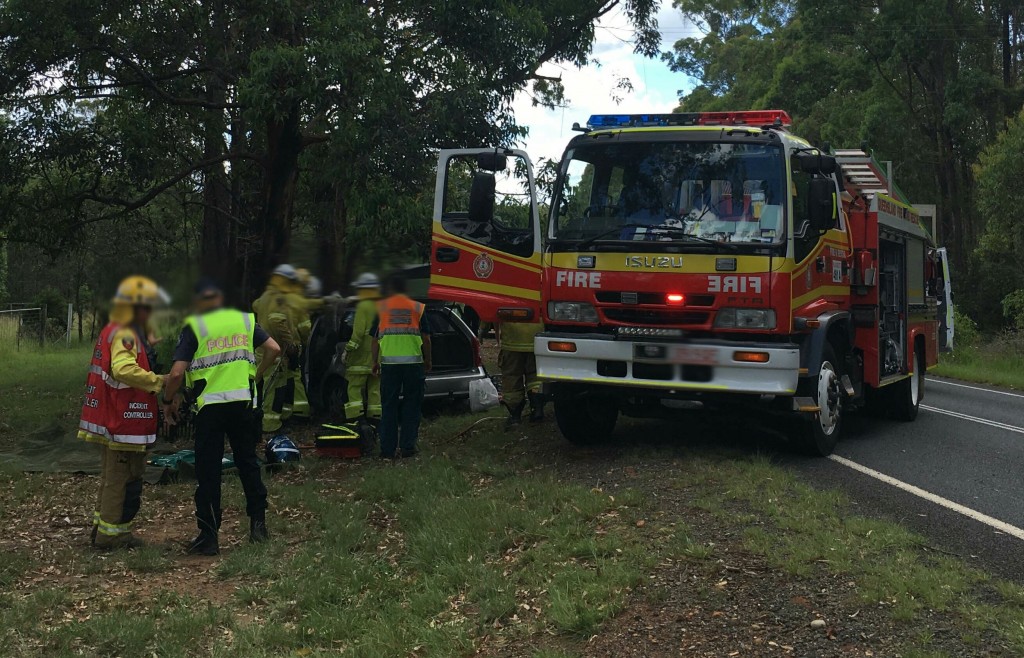