$108m For Region From State Budget 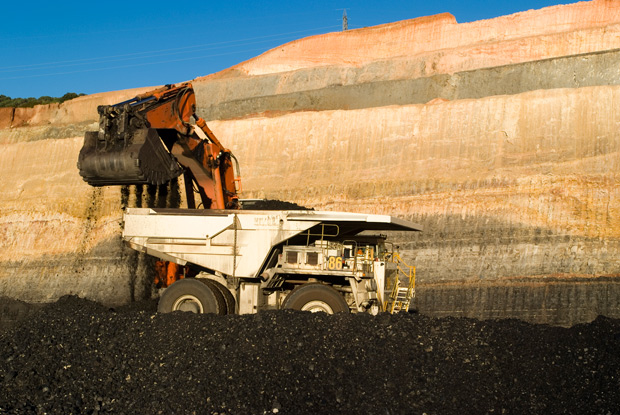 $50.5 million has been allocated in the 2017-18 State Budget for the Meandu coal mine at Tarong, as well as $8 million for an overhaul at Tarong North Power Station

The State Government will spend more than $108 million in the South Burnett and nearby areas over the coming year, according to the 2017-2018 State Budget handed down on Tuesday.

But aside from an initial $8 million in funding for a new Kingaroy Hospital, many of the other local projects mentioned in Tuesday’s Budget are either a continuation of current projects or have been previously announced.

Spends mentioned in the 2017-18 Budget papers include:

[Originally published as “$50.5m For Meandu Mine”]