Lions Set To Do The Time Warp Again! 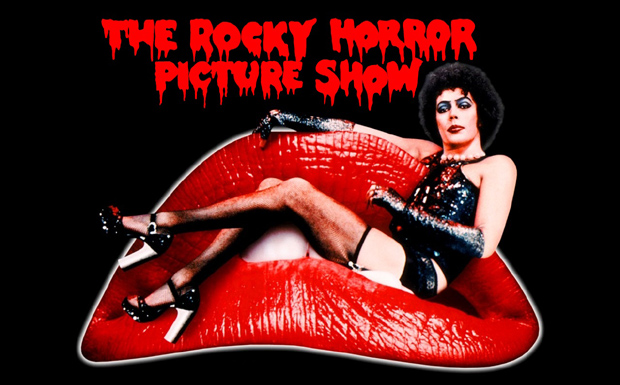 The Kingaroy Lions are inviting everyone who wants to do the Time Warp again to come along to Kingaroy’s Satellite Cinema on Tuesday, May 9.

The Lions are holding their final fundraiser for this year’s Lions Miss Personality Quest, and they want it to go off with a bang.

The night will start off with a wine and cheese tasting in the cinema’s foyer at 6:30pm.

This will be followed by a special one-time screening of the director Jim Sharman’s 1975 classic musical comedy film, which traces the hilarious misadventures of a young couple whose car breaks down in the rain near a castle.

When they try to make a telephone to call for help, they find the castle is occupied by strange people in elaborate costumes celebrating an annual convention, and soon discover the head of the house is Dr Frank N. Furter, an apparently mad scientist who actually is an alien transvestite.

The couple are seduced separately by the Dr Furter, and eventually released by the servants who take control.

For extra fun, guests are invited to dress up in their best Rocky Horror-themed outfits to be in the running for “Best Dressed” prizes.

It’s also likely there will be a bit of dancing in the aisles when the film’s signature tune is played.