Cherbourg played host to a special Vice-Regal visit on Wednesday to celebrate the opening of major upgrades to the community’s water treatment plant.

The event was compered by retired colonel David McGuire, the managing director of Gripfast Consulting which managed the water treatment plant project.

However, during early stages of the scoping, it became apparent one of the existing water reservoirs was in a very poor state of repair, while the other was not in use.

Extra funds were sought from the State Government with the help of Cherbourg’s “Government Champion” Clare O’Connor.

“A new project to replace the reservoirs with concrete tanks was scoped, approved, funded and tendered in record time,” manager Murray said.

“This component of the project has been completed in 12 months despite fires, floods and COVID lockdowns.

“The two 2ML concrete reservoirs before us will ensure that Cherbourg has access to a safe and reliable water supply for decades to come.”

Mayor Elvie Sandow said the upgrades had been “a long time coming” for the community “but we got there!”

She thanked Ms O’Connor for her help but also the staff of Cherbourg Council and CEO Chatur Zala for making the project happen.

“In fact, it’s a prerequisite for every other human right,” she said.

This was echoed by Governor Young who stressed the enhanced facility would continue to improve the health outcomes of the Cherbourg community.

“I am in awe with what you have achieved,” she said.

The Wakka Wakka Gubbi troupe performed a series of dances at the opening ceremony: 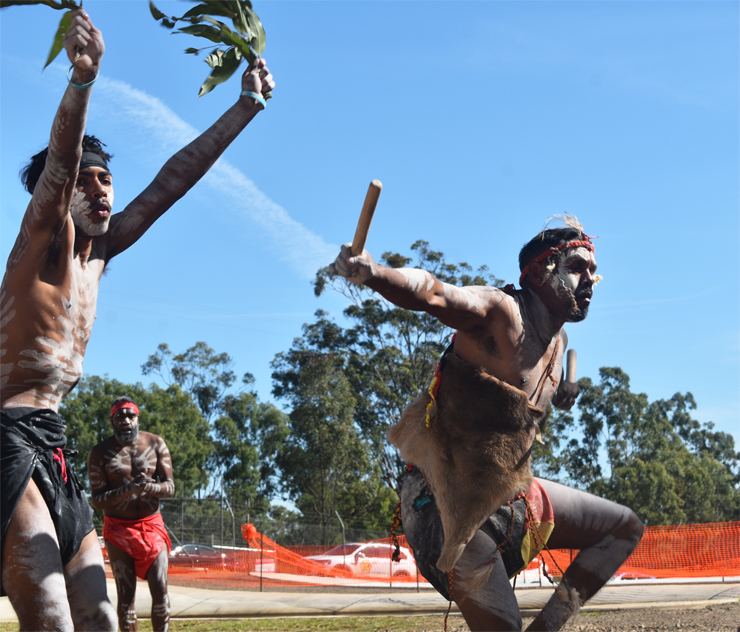 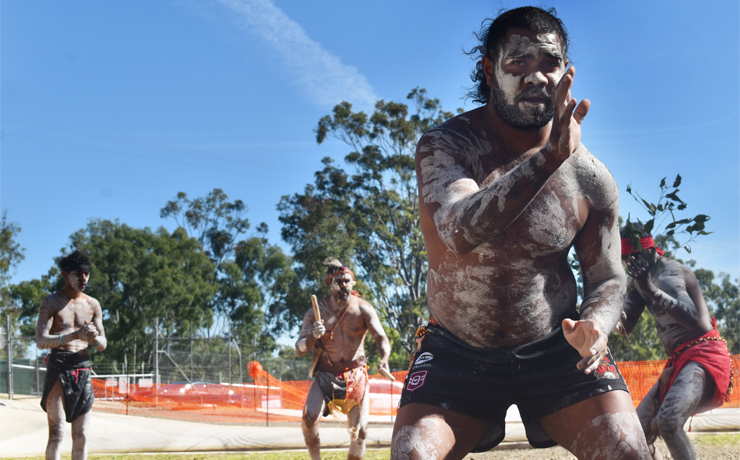 Governor Young, the former Queensland Chief Health Officer, has promised to visit all Queensland hospitals during her term as Governor.

This afternoon Her Excellency visited Cherbourg State School, reading the Government House children’s book, ‘A Place for All Queenslanders’ to Prep students before participating in a Q&A session with Year 6 students. pic.twitter.com/OYbk4bdrXl

Don’t Be Alarmed By Gunshots