Kingaroy police are investigating the theft of a Toyota sedan from Thorn Street in Kingaroy on August 31.

The vehicle was located the same day at Cherbourg.

Police are also investigating the theft of a pair of Birkenstock shoes from outside a house in Thorn Street the same day.

The thief – described as in his mid-20s, dark, of average height and slim build – grabbed the shoes before riding off on a purple metallic-coloured BMX bike.

He was wearing jeans, a black shirt and a cap.

Investigations into both incidents are continuing. 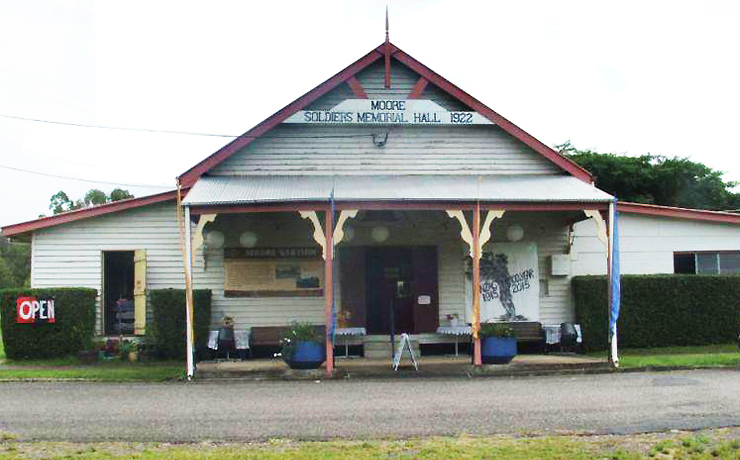 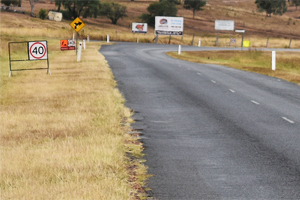 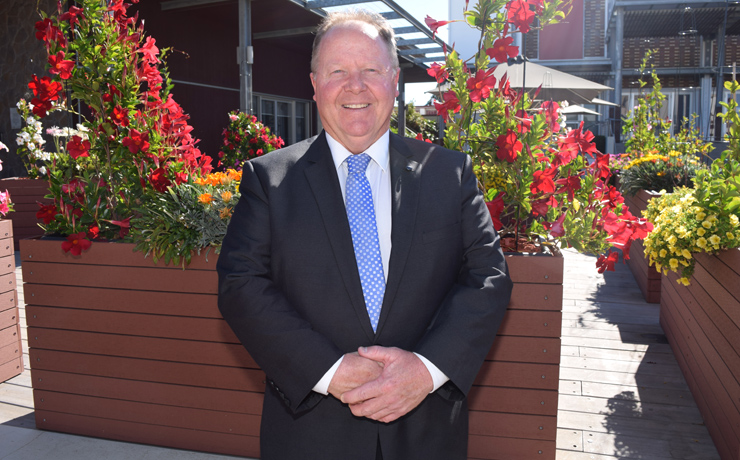