A 25-year-old Kingaroy man has been charged with multiple drug offences after detectives searched a house in Frangipani Street on Thursday morning.

Kingaroy detectives executed the search warrant about 10:30am.

The man has been charged with possessing Schedule 1 drugs (more than 2g but less than 200g); unlawful possession of a controlled drug, possession of property suspected of having been used in connection with the commission of a drug offence, two counts of drug possession and three counts of possessing drug utensils.

He is due to appear in Kingaroy Magistrates Court on September 14. 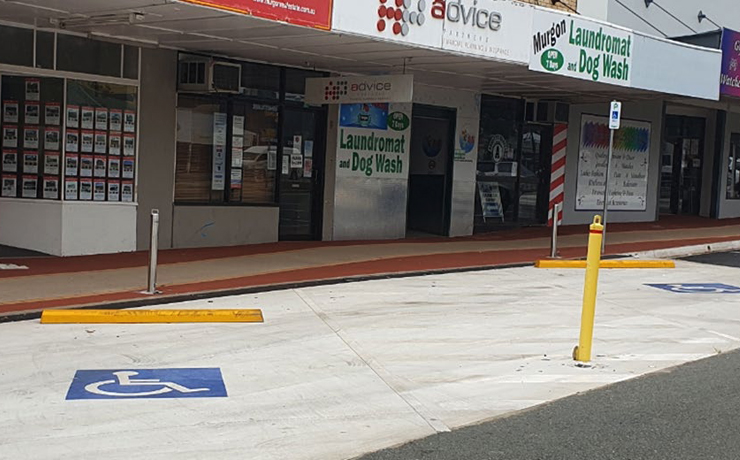