Police have charged a 13-year-old boy with multiple traffic offences after he allegedly rode a motorbike dangerously through Cherbourg on Saturday evening.

The boy is due to appear in Murgon Children’s Court charged with dangerous operation of a motor vehicle; riding an unlicensed, unregistered, and uninsured motorbike; and failing to wear a helmet.

They will allege the motorbike was being driven on Cherbourg roads at speed, causing other vehicles to take evasive action to avoid hitting it.

Police say they received numerous calls in regards to the incident.

One More Case In Qld 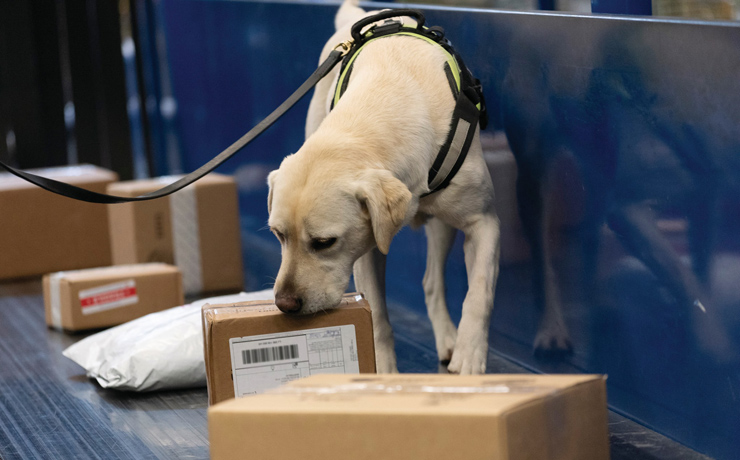