Eileen Thanked For Years Of Service 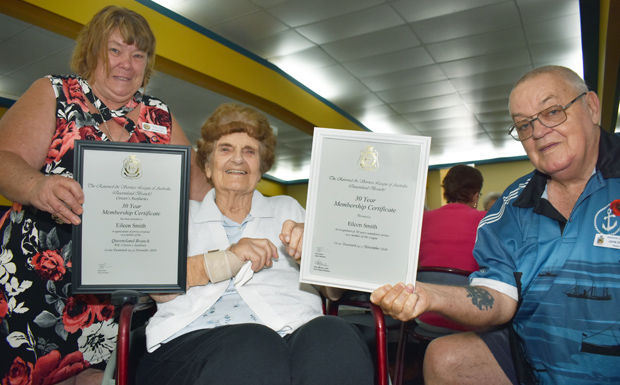 A special presentation was made to a local resident at the Murgon RSL Sub-Branch Citizens Auxiliary’s community Christmas lunch on Thursday.

Eileen joined the Women’s Royal Army Corps in Britain and was stationed with the British Army in Germany between 1951-54.

In 1957, she moved to Australia with her parents, settling in Victoria.

She was the first female committee member at the Shepparton RSL Club.

Eileen later moved to Murgon and became involved in RSL activities in the local area.

About 80 diners enjoyed the Christmas lunch held at the Murgon RSL Club.

The Prep to Year 5 students sang carols and also read out some poems. 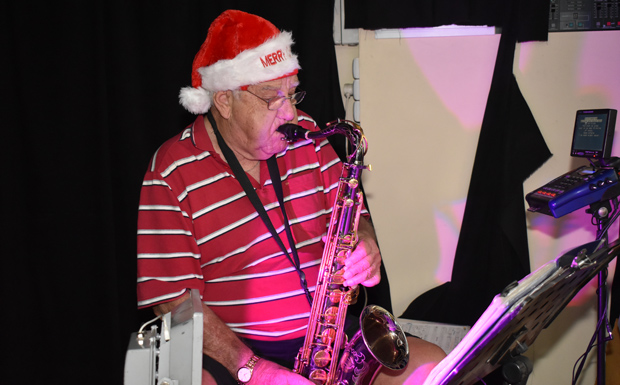 Tom McKenzie was in a festive mood on the saxophone