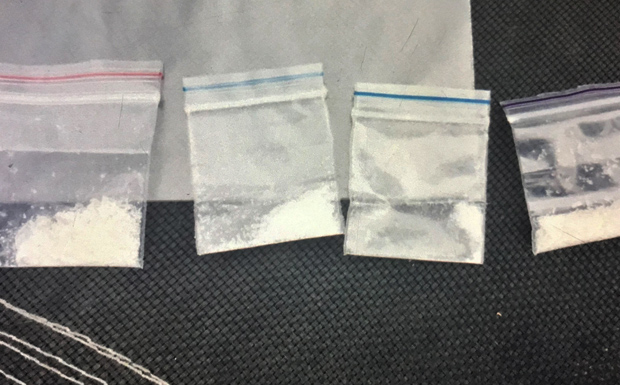 Some of the drugs police allegedly seized during Wednesday’s raids (Photo: QPS)

Kingaroy police joined officers from Toowoomba and Dalby in drug raids across the Toowoomba region on Wednesday.

Fourteen people were charged with a total of 644 drug offences, including trafficking, supply and possession.

“These operations, supported by local intelligence and valuable information from across the community, will continue to be executed across the South West District and throughout the Southern Policing Region,” Det Insp Kelly said.

“By disrupting criminal behaviour in this way, we aim to deter future offending.”