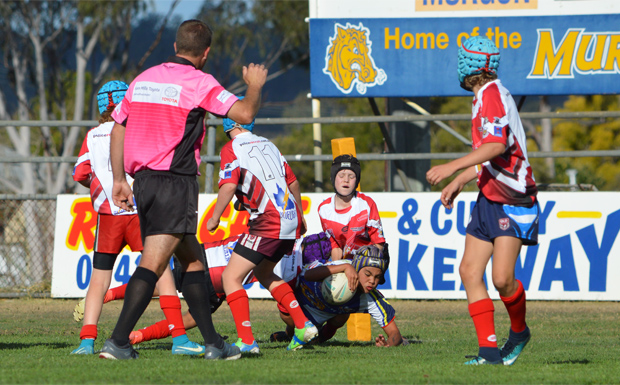 There was also a combined Southern Outback team made up of players from Charleville, Cunnamulla, Longreach and Augathella.

The teams were divided into two pools, with the winners of each pool playing off in a final on Sunday afternoon.

Toowoomba 2 team ended up winning 14-12 in a great game to finish the weekend.

Sheree Prendergast, from the Murgon Mustangs, said she would like to particularly thank all the volunteers who helped over the weekend.

“Also Carl and Candice Braithwaite and family for all their efforts,” she said.

“And Phillip Braithwaite, Greg Pearce, Graham Champney and Blake Mara for being the Challenge’s independent 3-2-1 judges.” 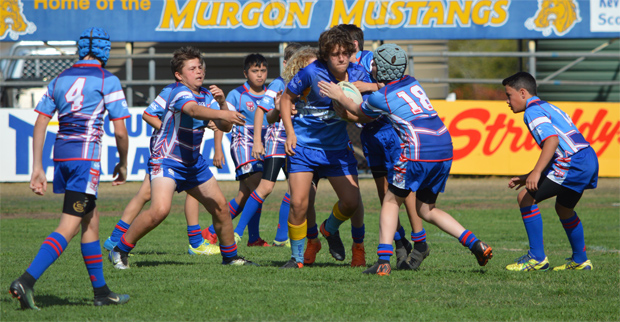 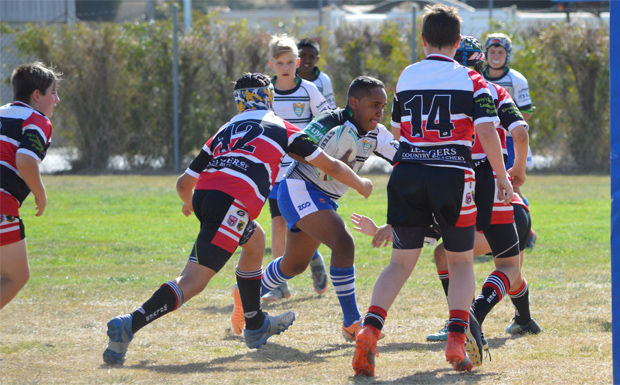 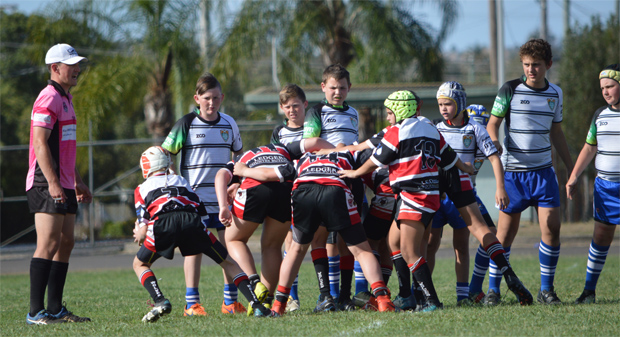 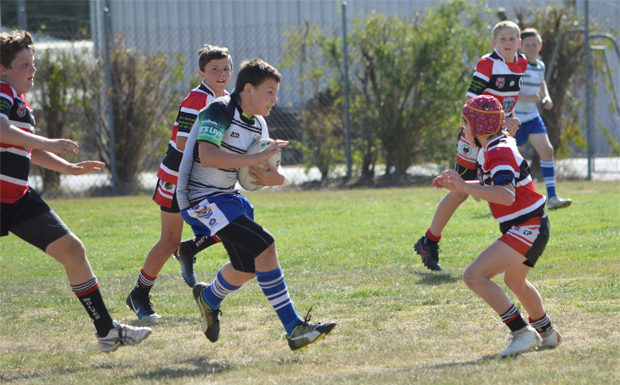 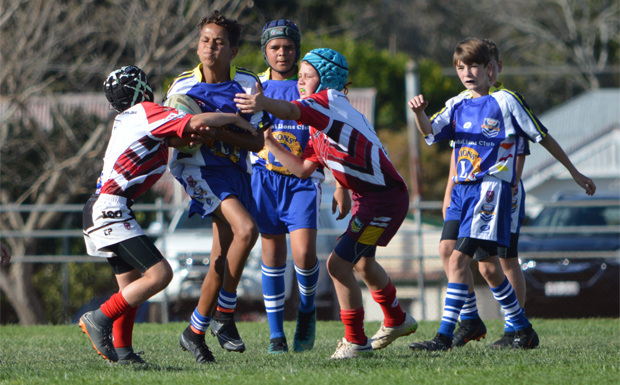 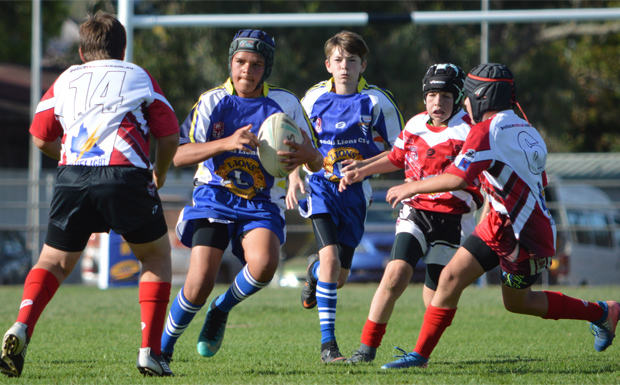