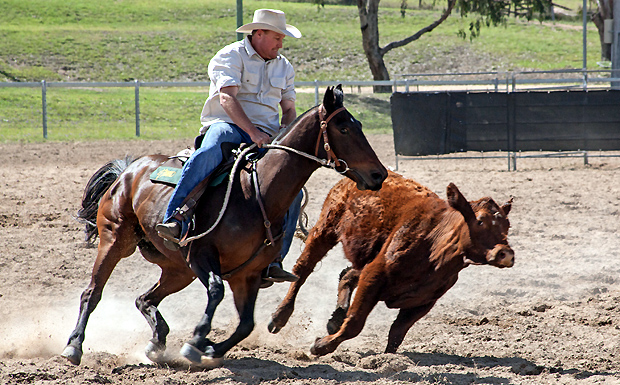 Albert Auer, on Amigo, was one of 838 nominees competing at the Cooyar Campdraft over the October long weekend (Photo: Keren Mcsweeney)

Last weekend’s Cooyar Campdraft had to start half a day early because of the high number of nominations for the popular two-day event.

The campdraft had originally been scheduled to kick off early on Saturday morning and finish late on Sunday.

But with 838 nominations and at least 450 horses packing out the Cooyar Showgrounds, the event was forced to kick off half a day early on Friday afternoon, the same as it did in 2015.

Cooyar hosts two campdrafts every year: a one-day draft in March, and the bigger two-day event every October long weekend.

They’re both popular fixtures on the State’s campdrafting circuit, attracting competitors from all over south-east Queensland, along with many local campdrafters keen to test their skills.

The Cooyar Show and Campdraft Society said they were very pleased with the roll-up for this year’s event.

They were even more pleased the weather stayed fine on Saturday and Sunday after the area received some rain on Friday morning.

A number of entrants nominated for multiple drafts, and camped in the grounds to wait for their events to come up.

Those who stayed over had the choice of a campfire concert at the Showgrounds on Saturday night, or attending a rodeo that was running at the nearby Cooyar Hotel. 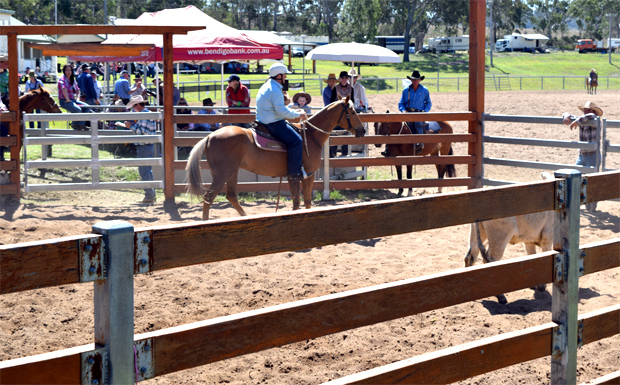 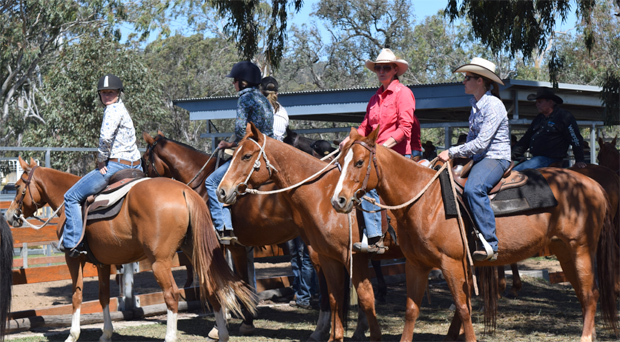 Competitors patiently waited for their turn outside the cutting yard; for some of the more popular events, it could be a long wait 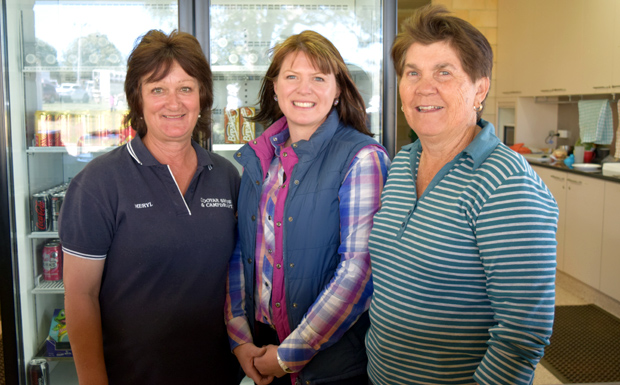 Cooyar's Meryl Elliott, Sharon Duncombe and Heather McNalty were part of the crew manning the canteen at this year's two-day campdraft