It’s All Go For The Cooyar Show! 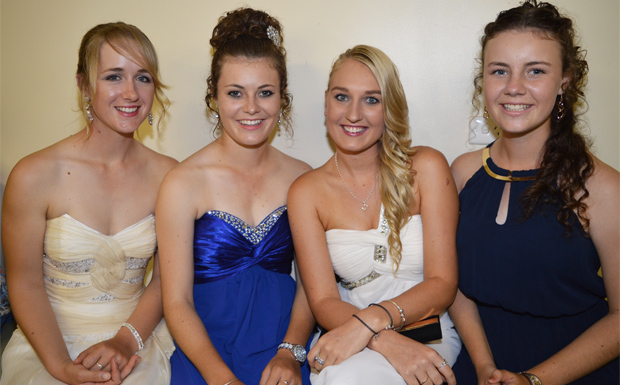 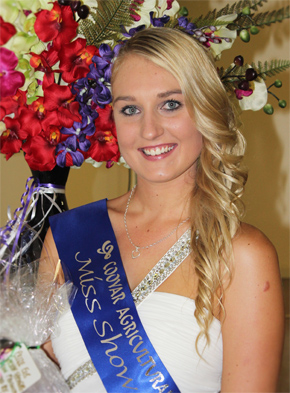 If you’ve been itching for the return of the ag shows, you’d better head on down to Cooyar on Saturday for the first show in this year’s South Burnett show season.

The Cooyar Show includes entertainment for all the family … all the usual ring events and cattle judging, plus a lumberjack show, ute muster, smash-up derby, chainsaw competitions and the traditional bullride and fireworks at night.

In the afternoon, new attractions will include “Mutton Bustin”, poddy rides and a mini-horse derby.

A bar and barbecue will be operating all day, as well as live entertainment.

For the kids, there’ll be five-for-$5 rides, show bags and free face-painting.

The Grand Parade will start about 12:15pm.

Footnote: Last year’s Cooyar Show was washed out; organisers will be hoping that the overnight storms don’t cause them any headaches this year!

At The Cooyar Show Ball 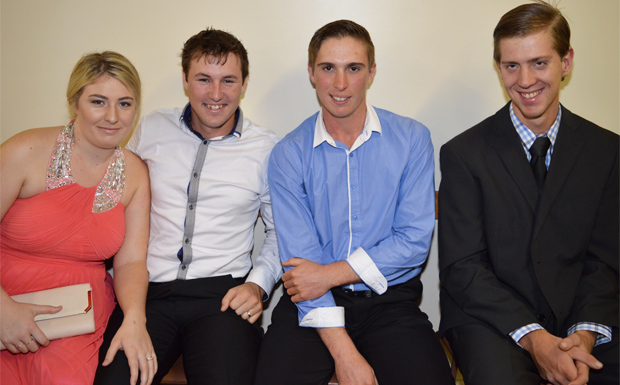 Jessica and Ben Kahler, from Hampton, with Josh Brennan and David Reinke, both from Crows Nest 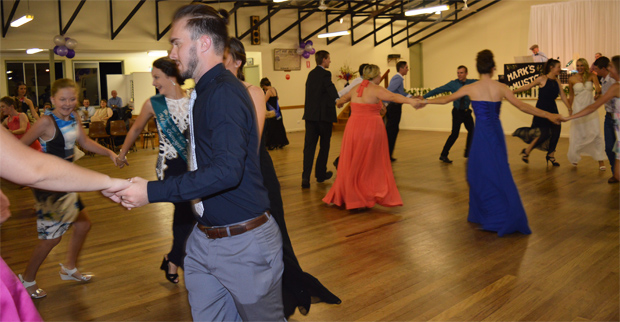