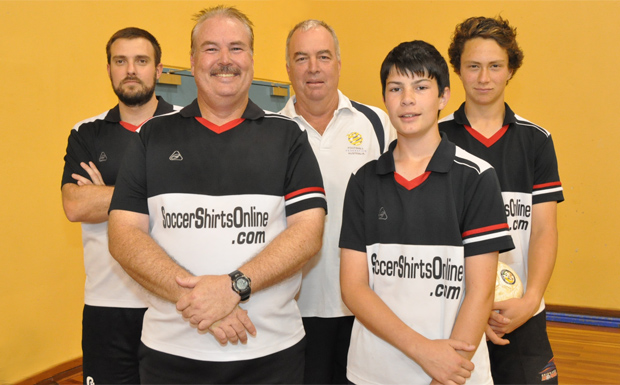 DGen have taken out the 2015 Winter Kingaroy Futsal Competition.

DGen are the competition’s oldest team and have been playing futsal now for the past six years.

DGen consists of fathers and sons having a game together.

On Thursday night after years of playing together they played their best game ever! 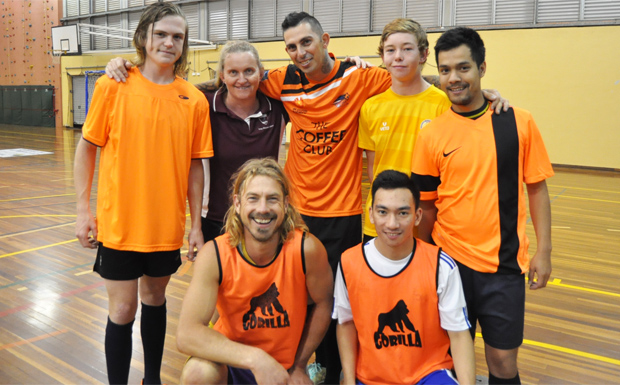 Urgent … the Summer Season will start after the school holidays, so please register your name or team now.