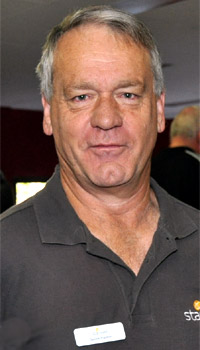 For the first time in recent years, the Kingaroy Chamber of Commerce and Industry has organised a breakfast meeting for its next six-weekly Meet ‘N’ Greet.

The breakfast will be held from 7:00am-8:30am on Thursday (April 2) at the Burke and Wills Motel in Kingaroy Street.

The meeting, which will be hosted by the Burke and Wills’  John and Janet Courtney, will provide KCCI members with the opportunity to inspect recent renovations at the motel.

Other guest speakers will be Dennis Franklin, from Stanwell; Graham Archdall, from South Burnett Directions (who will discuss the Certificate IV in Business opportunity) ; and representatives from Cycling Queensland who will talk about this year’s Tour de South Burnett cycling event which will be held on June 20-21.

A buffet breakfast will be served.