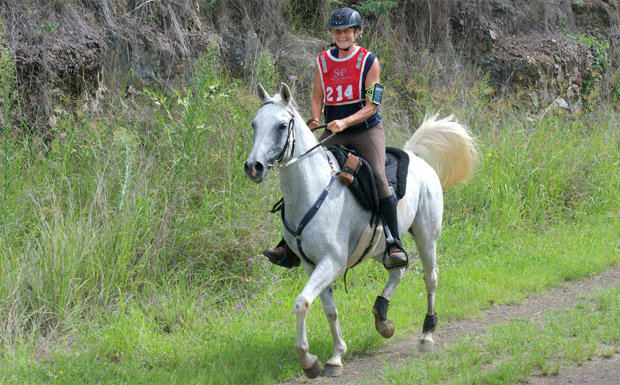 More than 200 nominations have been received for the Cooyar Endurance Ride which will get underway from the Cooyar Showgrounds on Saturday afternoon.

The ride is being organised by the Toowoomba Endurance Riders Club.

There are three length rides:

The route crosses through the back of Cooyar and then through a private private property to the Mt Binga forestry area.

Riders will have to ascend a steady climb up to the fire tower on dirt tracks and a forestry road.