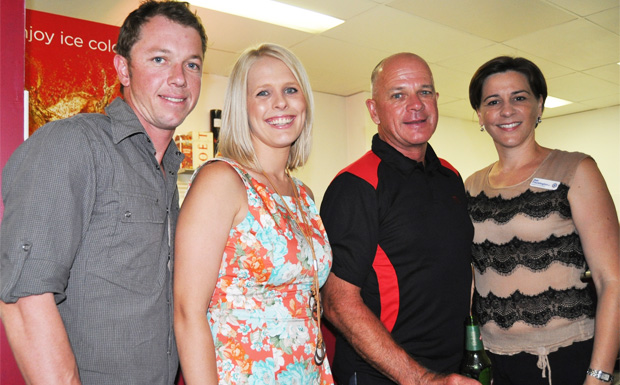 The Kingaroy Chamber of Commerce and Industry wrapped up its 2012 activities with a Christmas break-up at Accents Restaurant in Kingaroy on Friday evening.

KCCI President Rod Steele said it had been a year of many challenges and many rewards.

He reflected on the political changes in the region … which included a new Mayor being elected (Wayne Kratzmann) and a new local MP (Deb Frecklington).

“Everyone can feel the difference in the area,” he said. “Things are moving forward.”

Mayor Kratzmann congratulated the KCCI on a great year.

He said the new “South Burnett Directions” would be moving into the Glendon Street forecourt building in February; and consultative meetings for a new regional economic development group would be held in Nanango and Murgon next week.

She said the recent Cabinet meeting held in Kingaroy had put the South Burnett “really on the map”.

“All the Ministers know where we are and what we want in regards to economic development in our region,” she said.

“If you have any ideas, bring them forward … I would like to work with you.” 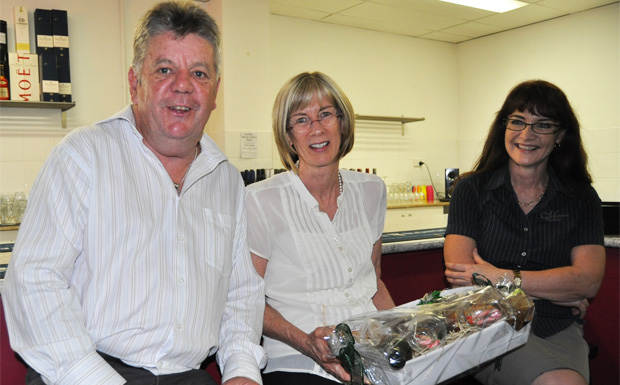