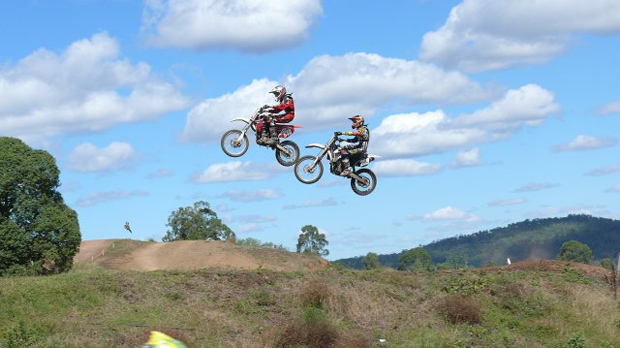 Toowoomba Regional Council has approved an application from Motocross Mountain, near Cooyar, to alter its motorbike riding tracks.

The facility is located on a 150ha site on The Palms Road.

It features more than 30km of Enduro tracks plus motocross and hill-climbing tracks.

It previously had approval to have 30 riders on a track at the one time; this has now been expanded to 35.

Riders will also now be able to start riding at 8:00am.

The South Burnett’s other major motocross facility, Manar Park near Boondooma, is currently on the market.

The property, which has been in the same family’s hands for 110 years, was passed in for $3.7 million at auction on December 4.

It is now be marketed through Ray White Real Estate with the owners seeking offers over $4.85 million.

The 6155ha freehold cattle property has a 4.5km frontage to the Boyne River; motocross, 4WD and enduro tracks, a powered camping area plus air-conditioned accomodation.

It also has an estimated carrying capacity of 700 breeders, blue metal deposits and harvestable timber.

Manar Park is still taking bookings for 2016 despite it being on the market.