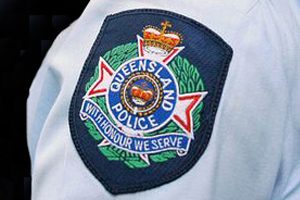 July 23, 2014 Comments Off on Charge Moved To Brisbane

A woman facing a fraud charge laid after a police investigation at Wondai Kindergarten has successfully applied to transfer the case to Brisbane Magistrates Court.

Ceremony Unites Present And Past 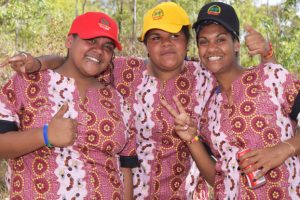 July 22, 2014 Comments Off on Ceremony Unites Present And Past

Wakka Wakka people from all over Queensland gathered near Maidenwell on Tuesday for a special ceremony that reunited people with their land and heritage. 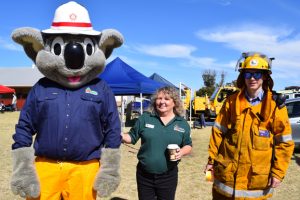 Local Artist Is Pastellist Of The Year 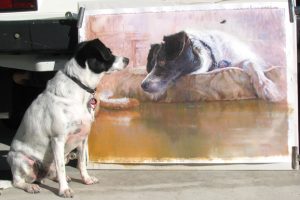 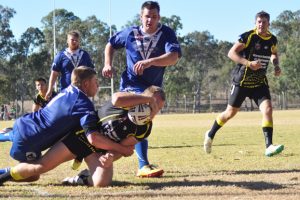 The Wondai Wolves put on a strong display against Nanango on Saturday, proving why they’ve only lost two games so far in the 2014 South Burnett rugby league competition. 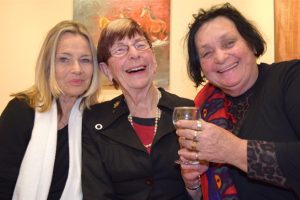 The Quota Club of Kingaroy will be hosting a wine and cheese night at the Wondai Art Gallery from 6:00pm on Friday (July 25) to help raise funds for Angel Flight. 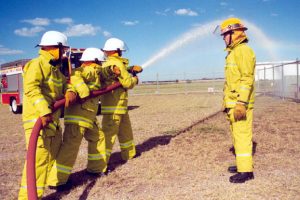 July 22, 2014 Comments Off on Firies Looking For Scientist Volunteers

The Queensland Fire and Emergency Services are looking for a special type of volunteer to join their ranks … scientists.

Region Getting Ready To Go On Show 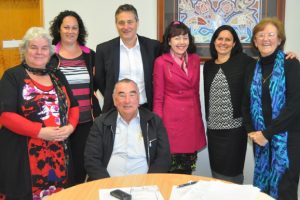 July 22, 2014 Comments Off on Region Getting Ready To Go On Show

July 22, 2014 Comments Off on New Satellite Option For Broadband

NBN Co today announced an initiative it says will boost the number of broadband connections for people who cannot access an existing commercial broadband service. 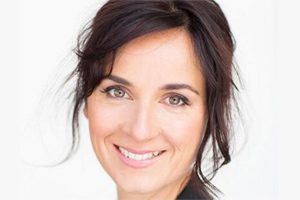 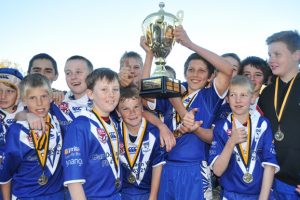 It was an all-South Burnett U12s final at Wondai’s massive Mini-Mod Carnival on Saturday, with Nanango emerging triumphant after a long day of junior footie fun. 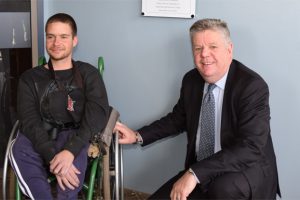 About 30 people turned up in Kingaroy today for the opening of a door … but it wasn’t just any old door.

Rotary Stretches Out A Hand To Help 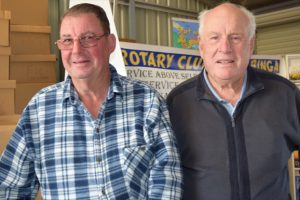 July 21, 2014 Comments Off on Rotary Stretches Out A Hand To Help

There’s no need to tell South Burnett farmers the drought is still biting hard, and with predictions of an El Nino around the corner, there’s not a lot of good news on the horizon.

McCauley Weir Back On Agenda 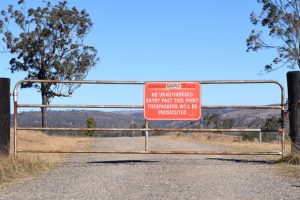 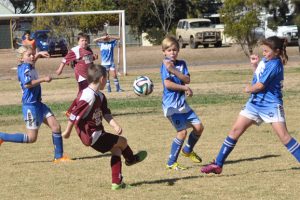 Overtaking Lane ‘On The Flat’ 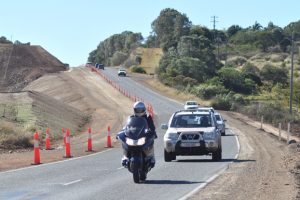 July 21, 2014 Comments Off on Boiling Water Thrown
Over Woman During Fight

A woman who threw a pot of boiling water over another woman, causing burns to 10 per cent of her body, has been sentenced to two years jail after pleading guilty to a charge of assault causing grievous bodily harm.

A property in the Gladstone area was quarantined by Biosecurity Queensland on Saturday after a dead horse tested positive for Hendra virus.

A woman and a young child were lucky to escape serious injury when their car rolled and ended up on its roof in a ditch on the side of the D’Aguilar Highway near Coolabunia on Saturday night.