The Kingaroy & District Vintage Machinery Club’s 2021 rally at the weekend attracted a record number of exhibitors to their grounds near Kingaroy Airport.

Last year, pandemic concerns had forced the club to cancel the event … but this year’s outing more than made up for any lingering disappointments.

Rally committee member Eileen Legge, who was being kept busy in the club’s new office, said there had been 250 mobile entries registered and more than 100 stationary engines.

Visiting clubs from across south-east Queensland brought along trucks, tractors, classic cars, heavy machinery and farming implements of all kinds.

The featured marque for this year’s event was Massey-Harris / Massey-Ferguson which attracted a large number of entries, both old and new.

Visitors could stroll around the Butwell Park grounds, inspecting entries, chatting to their owners and enjoying demonstrations of sawmilling and corn threshing.

Or they could simply relax in the stands and watch the activities in the club’s special arena, including slow tractor races and the always popular tractor pulls.

There were also a number of parades around the arena on Saturday – including tractors, cars and motorbikes – and a special grand parade on Sunday.

The Kingaroy & District Vintage Machinery Club is now gearing up to host the huge Queensland Heritage Rally next year.

Exhibitors and patrons are expected to come from Australia and New Zealand (if our borders are open!) 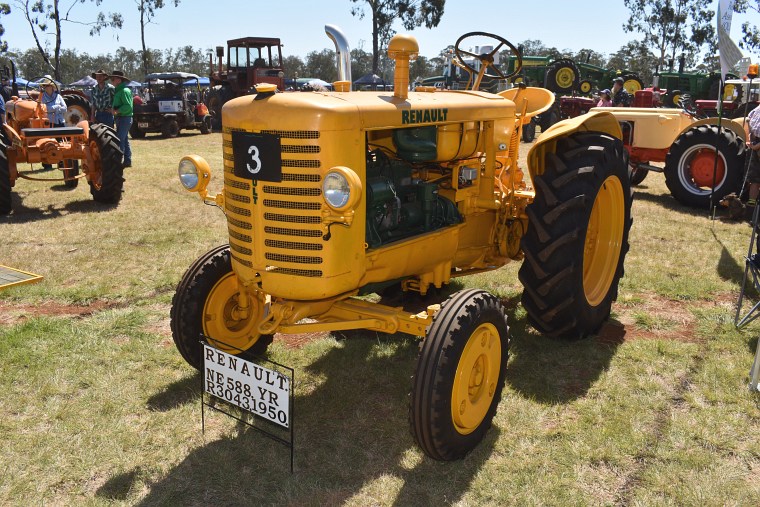 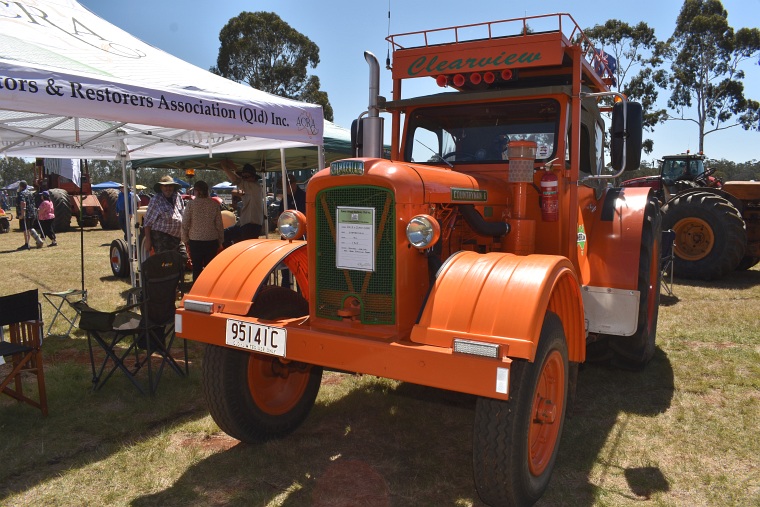 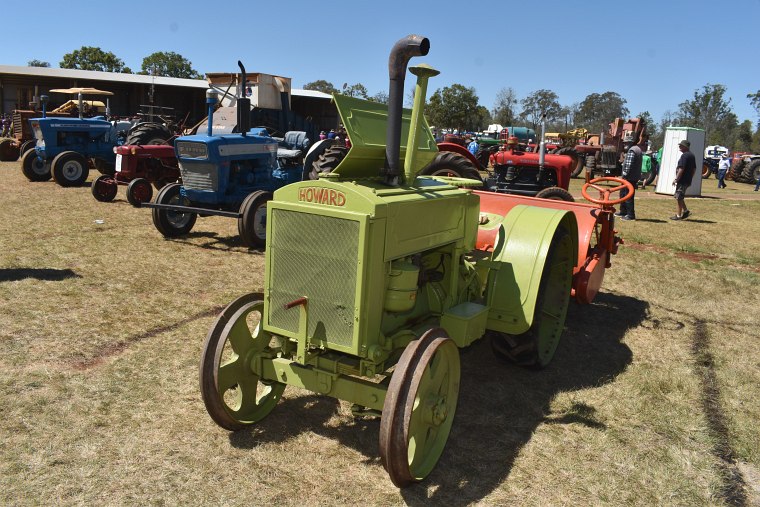 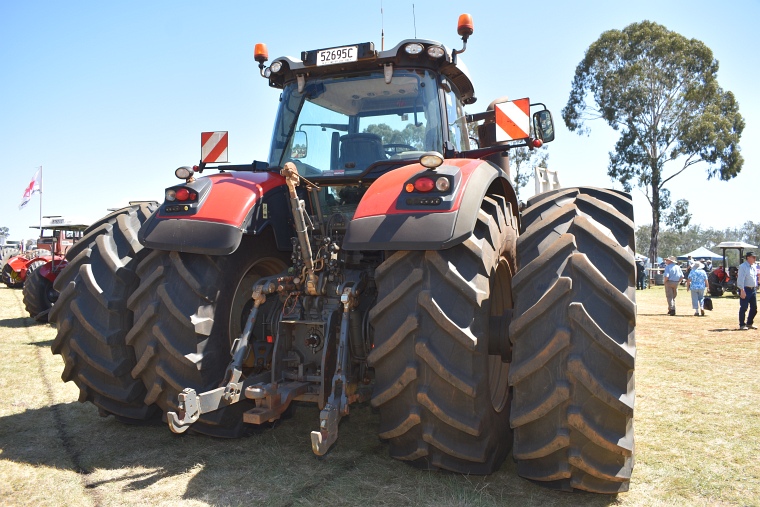 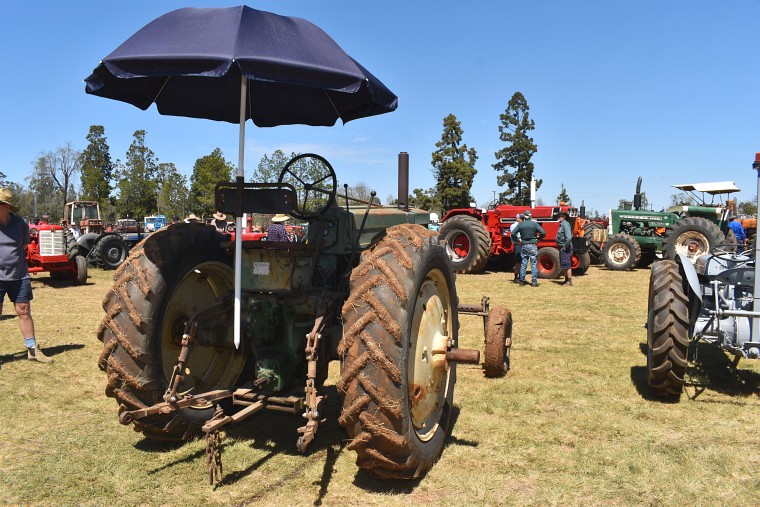 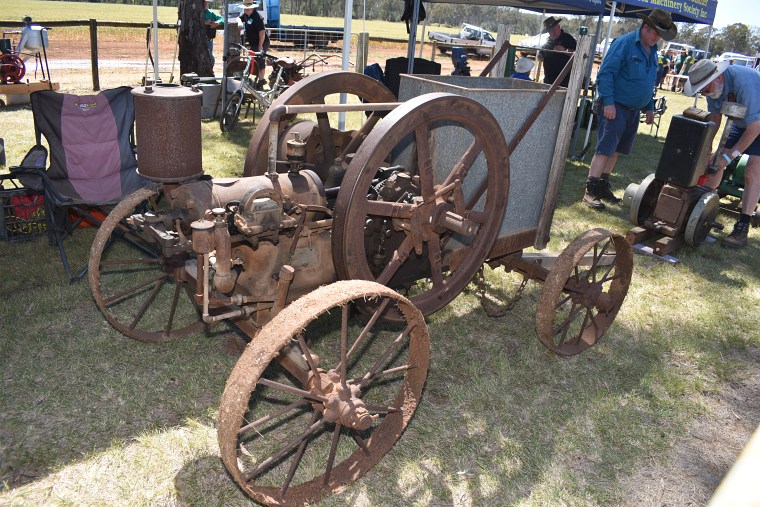 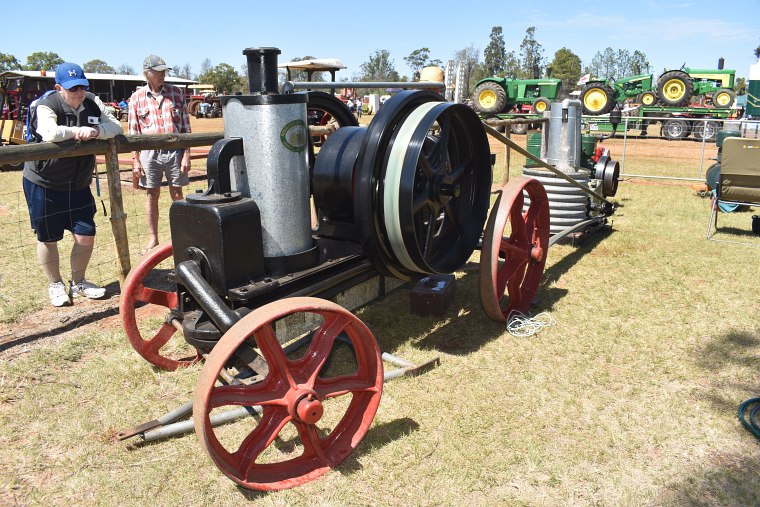 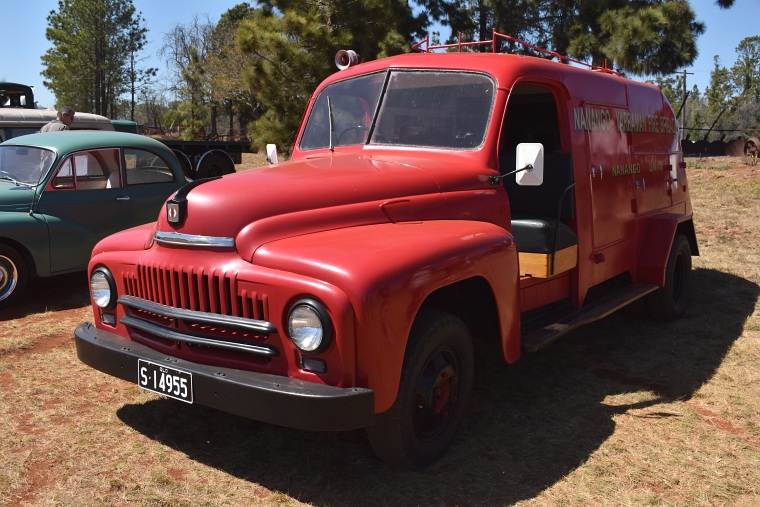 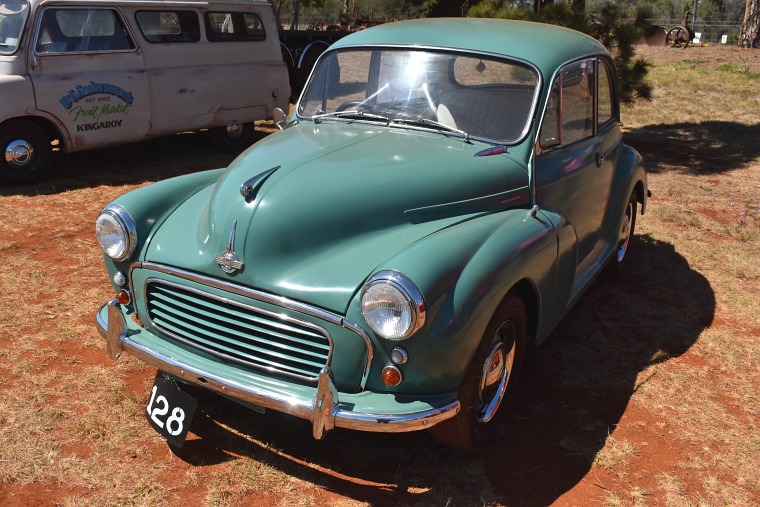 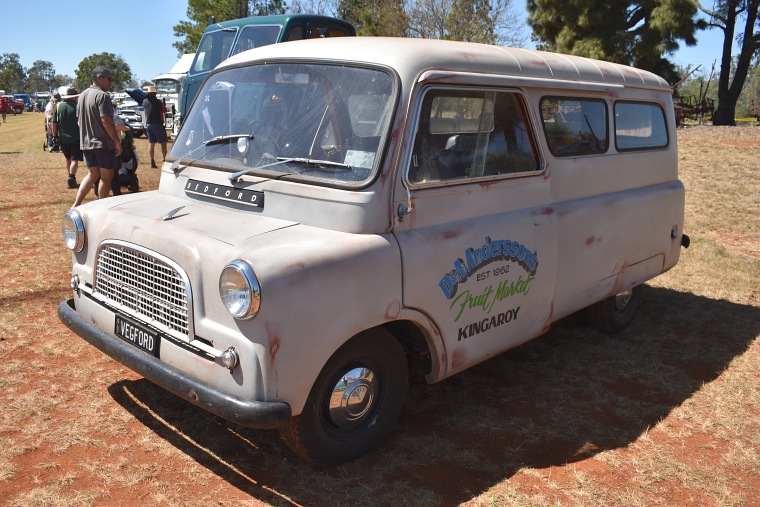 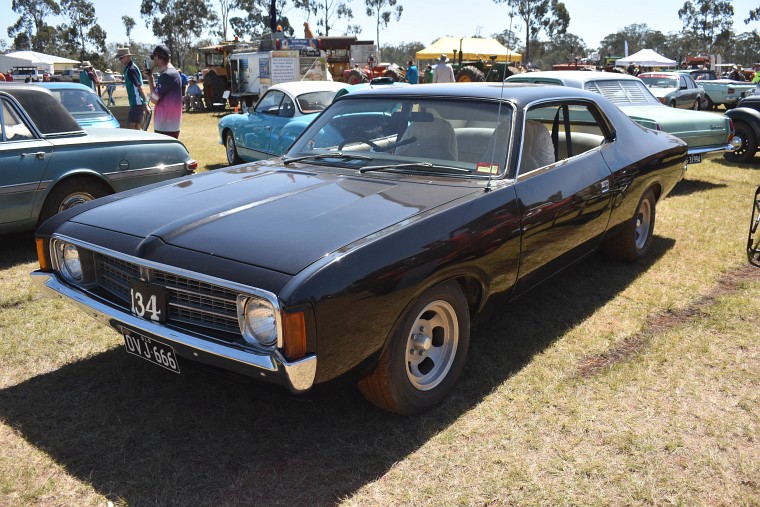 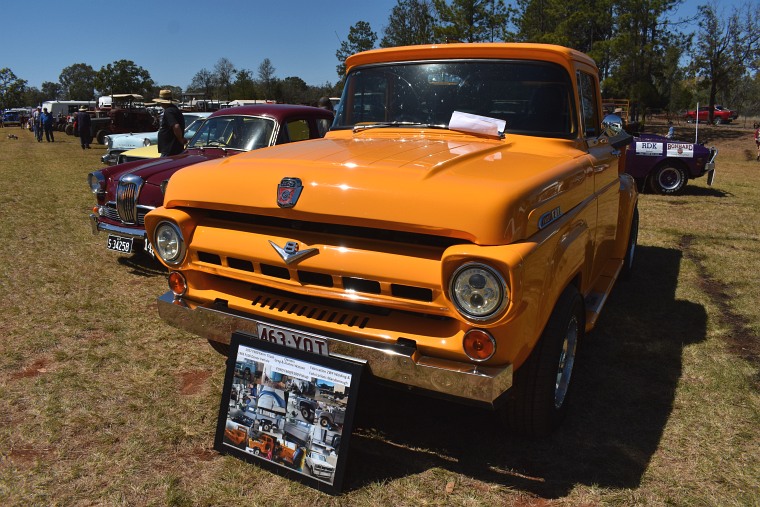 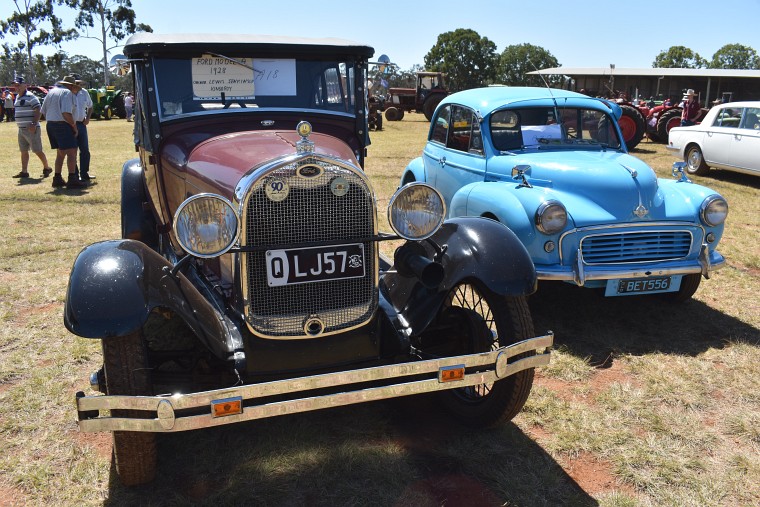 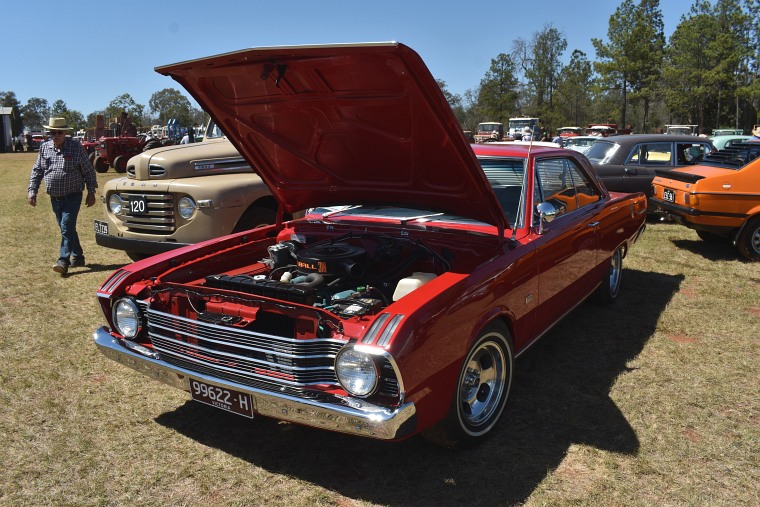 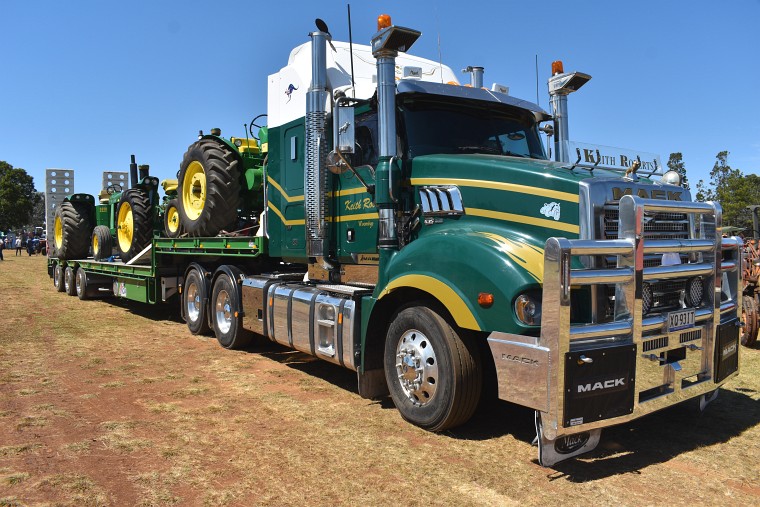 Raw video of some of the stationery engines at work, plus a 302 V8-modified tractor in the tractor pull

For enthusiasts only … the tractor parade!