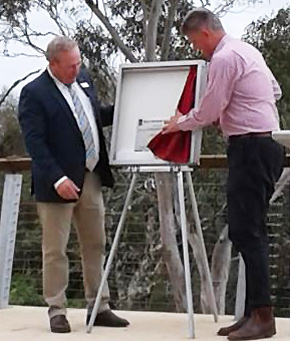 The State Government is encouraging visitors to take a look at $600,000 worth of Works For Queensland upgrades completed recently at the Bunya Mountains.

The project includes a new, 350sq m elevated viewing platform, upgrades to J.S. Fisher Lookout and the construction of a new walkway.

“This wonderful lookout will be valued by the local community and travellers to this beautiful part of the world for years to come,” he said.

“I congratulate Councillor Paul McVeigh, Mayor of Western Downs Regional Council, and the Murri Rangers for their work to deliver this superb lookout for locals and visitors alike.

“The J.S. Fisher Lookout upgrade and new outlook viewing platforms will no doubt be a drawcard for grey nomads to visit and spend more time in the region, which can only be good news for the local economy.

“An aspect of this upgrade I especially like is the partnership between the council and the Murri Rangers to protect the high cultural and environmental values during the upgrade.”

Mayor McVeigh said the Works for Queensland funding had enhanced the overall site experience, safety and accessibility and was complemented by the new car park, funded by council.

“I am especially proud of the efforts and care taken in the planning and delivery of this project to minimise and conserve the environmental and cultural impacts, which included a threatened species of bluegrass,” he said.

“The plants were relocated, and seeds collected to preserve the species, a great outcome.” 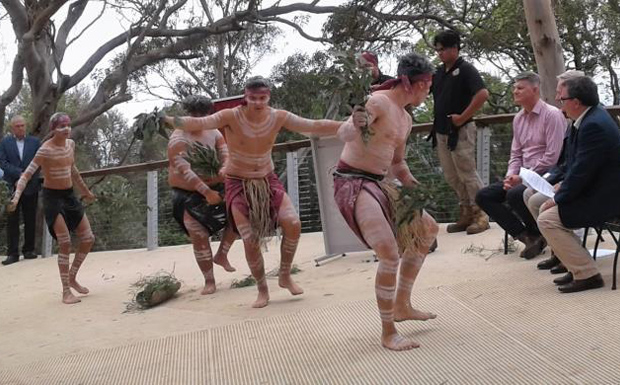